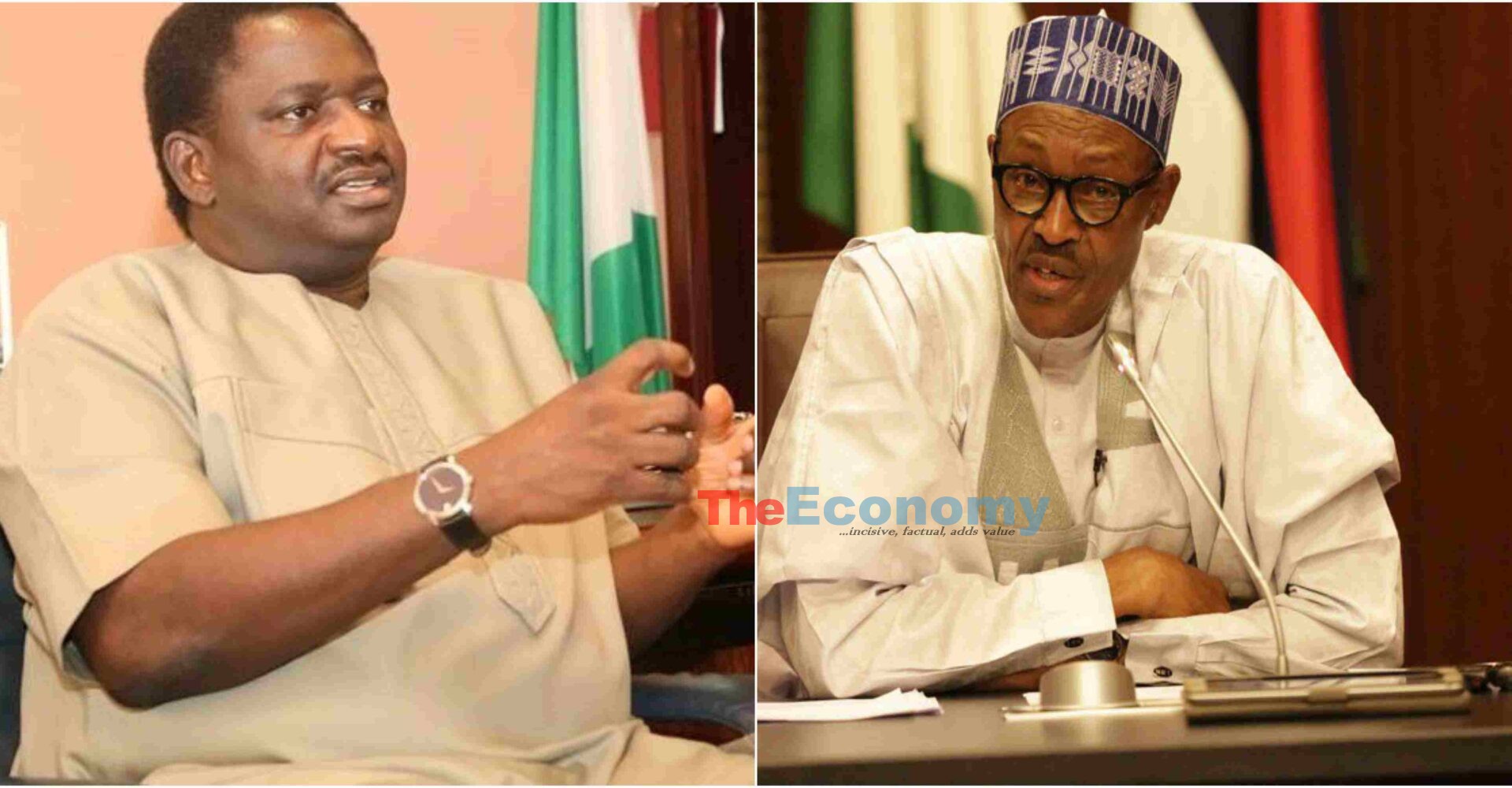 As Nigerians continue to lament the worsening security situation across the country, the presidency has alleged that some political opponents and enemies of the government plan to sponsor smear campaign against President Muhammadu Buhari.

The Special Adviser to President Muhammadu Buhari on Media and Publicity, Femi Adesina, in a statement sent to newsrooms Wednesday evening said the planned smear campaign against Mr Buhari would be launched online with perpetrators portraying the president as not being in charge of the country. 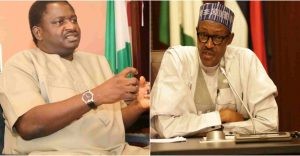 He alleged that the narrative has already started from a procured offshore medium by the instigators.

“Money and other attractive inducements are being dangled before the online media, and some of them are already complicit, cooking up stories with jejune and unsubstantiated allegations, all to sow seeds of discord and discontent in the country.”

Mr Adesina advised the citizens of the country to be wary of what they “consume as news and special reports from such online media, as they are in cahoots with agents of destabilization, seeking ultimate political gains.”

Mr Adesina said his principal has performed well as the president of Nigeria with infrastructure development like “road, rail, bridges, airports, and many other strides round the country. Agriculture is another worthy testimonial.”

Despite the incessant killings, kidnap and reported cases of corruption under this administration, Mr Adesina said the fight against corruption, insecurity, and retooling of the economy are ongoing.

“The Buhari Administration will not be distracted, and will continue to serve with heart and might, irrespective of all shenanigans”, he stated.