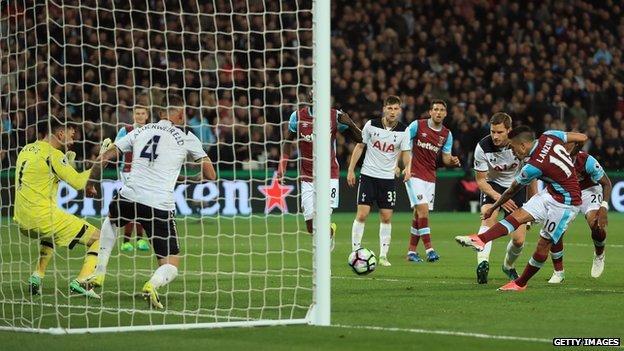 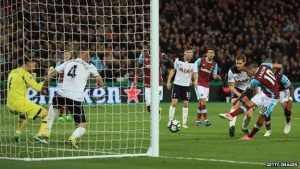 West Ham moved into the top four of the Premier League with the home victory, making it back-to-back wins this week after their comfortable Europa League outing against Genk on Thursday.

Tottenham suffered their second straight loss, following their defeat by Vitesse in the Europa Conference League – also on Thursday. The result saw Nuno Espirito Santo’s team drop to sixth in the table, too, as the Portuguese’s time as Spurs boss continues to disappoint fans of the north London club.