Politics of oil and succession 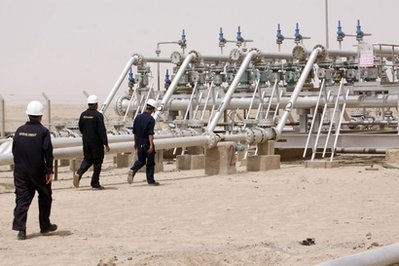 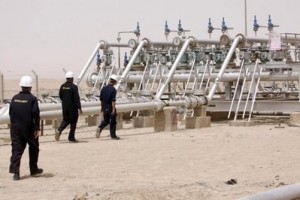 Politics of oil and succession

Year 2015 will be significant in the political history of Nigeria being an election year. Nigerians are desirous of free and fair 2015 election leading to the emergence of leadership that will revive the dwindling economy of the country and take her to the proverbial Promised Land. There is no doubt that the 2015 general election will draw global attention to Nigeria and so, it is an ample opportunity for the country which prides itself as the ‘Giant of Africa’ to prove to the world that it has come of age. As politicians gradually warm up for the 2015 battle, the editorial board of TheEconomy magazine decided to have an exclusive interview with Tam David-West, Professor of Virology, social critic, and former petroleum minister. The choice of Professor David-West is based on the fact that he is a radical scholar and an engaging intellectual who is always comfortable discussing the contemporary Nigerian politics, social issues and of course, the vagaries of the oil sector. The revered professor left no one in doubt that he was in a familiar terrain. The man’s wide-ranging experience as an educationist, social crusader and former minister provided a rich tapestry for discussion on contentious issues such as the privatisation of the refineries, the oil subsidy, the raging political battle between the APC and the PDP, the problem of leadership and the 2015 general election. At the end of his two-hour interview with the editorial team of TheEconomy in his residence at the University of Ibadan, the elder statesman covered virtually all the grounds that would interest anyone who has been following reports on the build up to the 2015 general election, the inefficiencies in the downstream petroleum sector, and the controversy over the $49.8 billion (now reduced to $12 billion) unremitted crude oil export proceeds by the Nigerian National Petroleum Corporation (NNPC). Indeed, at 78, David-West is still quite vocal, vibrant, articulate, forthright and fiery. It was vintage David-West. Enjoy it.

Oil shocks and devaluation of the Naira

Towards stability in NNPC

Aug 22, 2014 TheEconomy
Editorial From the Editor