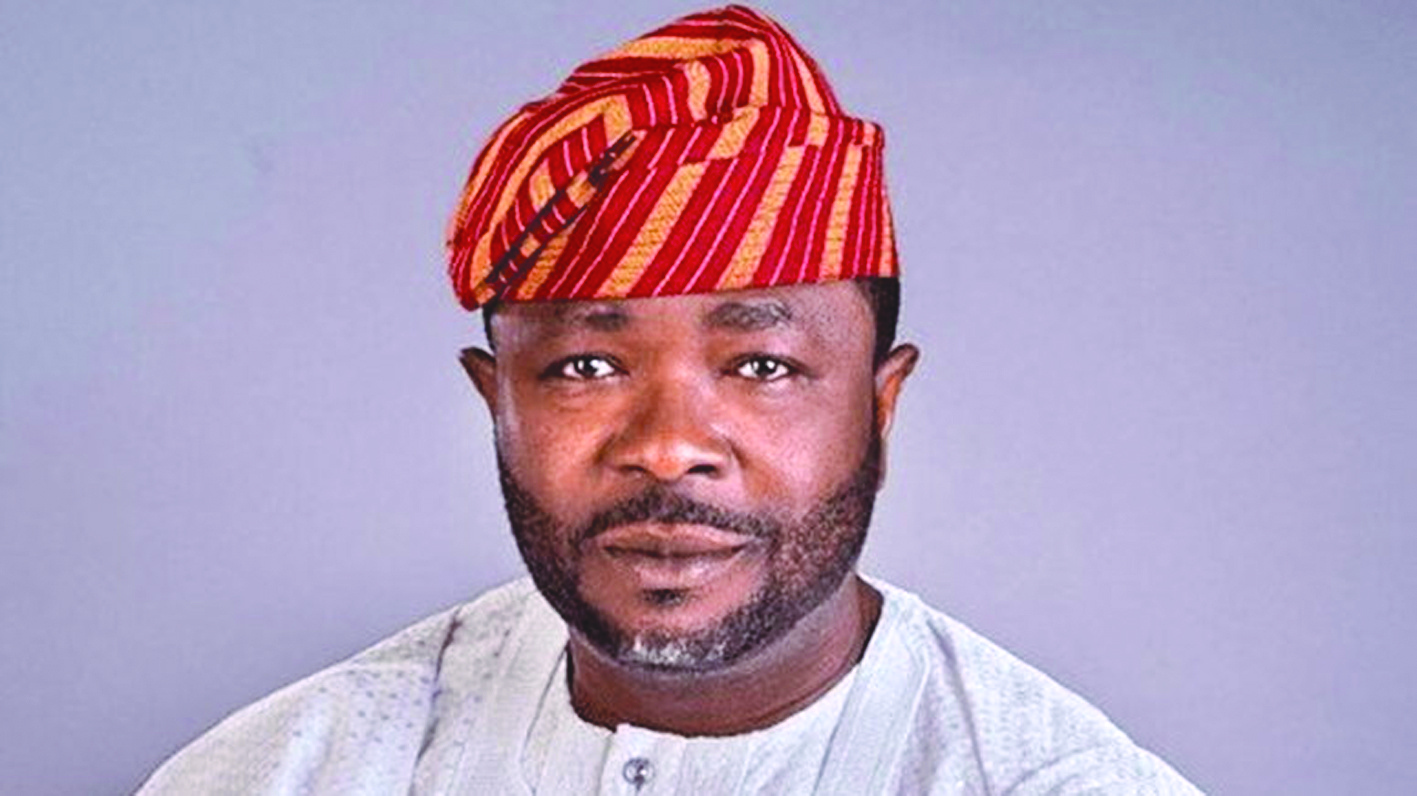 Barely one month after the death of Senator Adebayo Osinowo popularly known as Pepperito, many political heavyweights have indicated interest to replace him. The sudden death of Senator Adebayo jolted the political family of the APC in Lagos, the ruling party in the state. Senator Adebayo was fondly called Pepperito by his fans due to his philanthropic nature. Believed to be a cheerful giver and a grassroots mobilizer, Pepperito was easily the most known name in the whole of Lagos East, even long before he ascended the Red Chambers in 2019.

Occupying the Kosofe Constituency seat for a record 16 years was no mean feat. This obviously gave the late Senator an ample opportunity to give the former occupant of the Lagos East seat, Senator Gbenga Ashafa a run for his money and popularity. At the APC senatorial primaries held in 2018, it came as a rude shock to the camp of Senator Gbenga Ashafa when the late Pepperito floored him effortlessly with a wide margin. This temporarily sounded a death knell on the third term senatorial ambition of Gbenga Ashafa. However, with the death of Senator Adebayo, the dynamics have changed once more and the pendulum is in full swing. Rising in contention is a plethoral of big political players ready and willing to give their all in getting the seat.

First in line is Senator Gbenga Ashafa who has indicated his interest to go back to his former seat as the senator representing Lagos East Senatorial district. To challenge him are former governor of Lagos State, Akinwunmi Ambode; Lanre Rasak; Rasheed Gbadamosi; Hon. Adeyemi Ikuforiji and a host of others. It promises to be a straight battle between those rooting for former governor Ambode and senator Gbenga Ashafa. The former Lagos helmsman is leaving no stone unturned in realizing this single ambition aimed at resuscitating his comatose political career. On his part, Senator Gbenga Ashafa is working to join Senator Oluremi Tinubu in holding the record as a 3-term senator. In the entire political history of Lagos, Senator Oluremi Tinubu is the first to win a Senatorial seat for three consecutive terms. This is something Gbenga Ashafa is also itching to achieve, having previously held the seat between 2011-2019.

On the other hand, Chief Lanre Rasaki fondly called KLM, is a notable member of the APC from the Epe division and a close confidant of Asiwaju Bola Tinubu. He hopes to leverage on his popularity to win the Lagos East. His age, experience, closeness to Asiwaju Tinubu and his membership of the Governance Advisory Council (GAC) in Lagos are factors he hopes to count on. Having respectfully stepped down for Pepperito at the last senatorial primaries, it is believed that this is his golden chance to be compensated for that great act of party loyalty.

The other big players jostling for the seat are former speakers of the Lagos State House of Assembly. Hon. Ikuforiji; Adeyemi Jokotola Pelumi; former House of Representative member and the current Presidential Adviser on Diaspora, Hon. Abike Dabiri-Erewa is also in contention.

In addition to these people are Tola Kasali, a former Commissioner, Ekundayo Alebiosu, Ganiyu Olusegun Abiru etc. The list of interested contenders continues to grow in anticipation of INEC’s timetable for the bye election.

As Lagos East residents wait with bated breath, it is hoped that the best would be given the opportunity to emerge at the end of the day.  The late Pepperito may have been an active mobilizer of grassroots people but he unfortunately failed to replicate the same success in his one year stint at the upper chambers of the National Assembly. The new senator must be someone with a flair for public advocacy and law making. Lagos East would do well to send only its very best to go represent her in the senate.