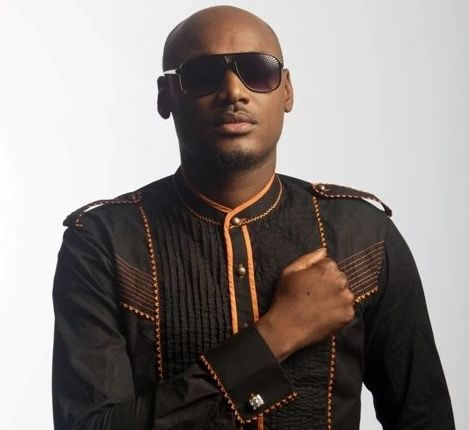 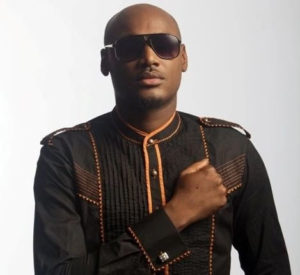 The Nigerian Police has vowed not to allow the proposed nationwide anti-government protest led by popular music star, Tuface Idibia to take place in Lagos state.

The protest march scheduled to take place on Monday, February 6, tagged ‘Enough is Enough’ has drawn widespread support on the social media, prompting pro-government supporters to also fix the day for nationwide rally in support of President Muhammadu Buhari’s administration.

However, the state police authority has outlawed the protest, citing security concerns.  “Information reaching us revealed that some hoodlums are planning to hijack the peaceful protest. As such, we won’t allow it to hold in Lagos. We know that 2Face does not have the capacity to contain such a crowd and we will not fold our hands and watch while things go out of hand,” Lagos Police Commissioner Fatai Owoseni told AFP on Thursday.

In a video posted on his Facebook account on Tuesday, Tuface urged Nigerians to come out in a peaceful and articulate manner for the march designed to raise awareness over government’s poor handling of the economic challenges facing the country in the wake of the recent downturn. “The need for urgent solutions to the challenges facing Nigerians has become very clear. Things are not getting better for the majority; we are still where we are, poor and desperate. I will no longer be quiet,” he said in the video.

By Olisemeka Obeche with AFP report