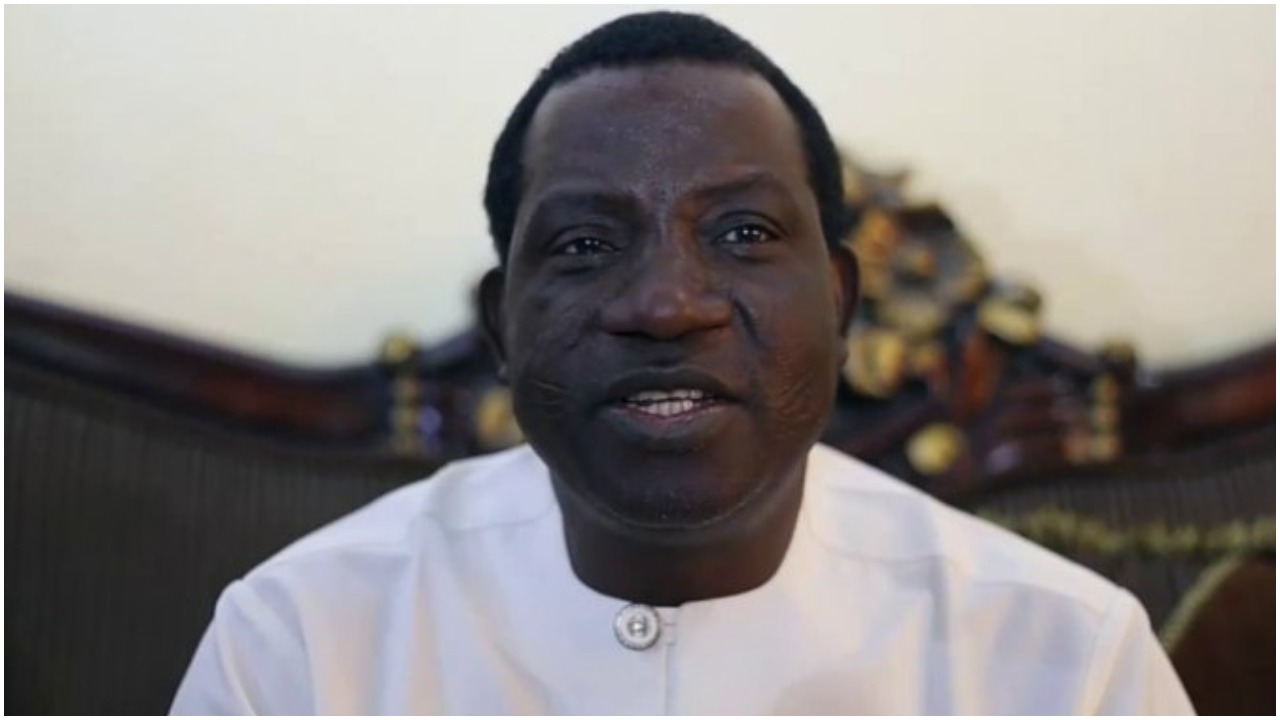 The death has been announced of a 70-year old grandmother who died at the Plateau State Specialist Hospital on Saturday as a result of injuries she sustained when the motorcycle conveying her was allegedly hit by the convoy of the Plateau State Governor, Simon Lalong.

The sad event happened while the governor was on his way to the golf club at the Rayfield area of Jos, Plateau State.

Reacting to the allegation, the state Commissioner for Information, Dan Manjang, however denied the involvement of the governor’s convoy in the woman’s death. He said it was the fault of a reckless driver illegally plying one-way that rammed into the motorcycle conveying the deceased.
Absolving the governor of any blame, the commissioner said it was even members of the governor’s entourage that conveyed the injured woman and the motorcyclist to the hospital. He regretted the woman’s death and prayed for the repose of her soul.
Uzogara McDonald Tobechukwu