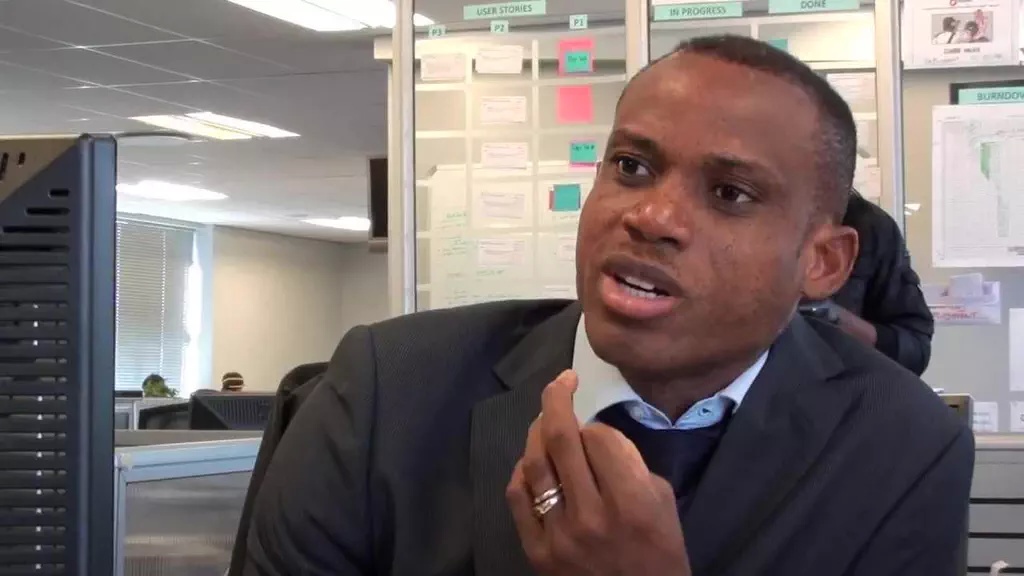 According to a statement released by the NFF on its official website, Mr. Pinnick disclosed that a number of such high-valued meetings took place over the weekend, with more scheduled for early this week. The NFF boss said he will also be involved in sessions related to global football politics, with events heating up ahead of FIFA’s presidential election early next year. “We have a number of meetings with some groups who have indicated interest in Nigeria football. It is my responsibility to expatiate on the direction that we want to take Nigeria football, and Oliseh is our Head Coach now and they needed to listen to his own development plans as well,” Pinnick explained.

He went further: “The meetings we have had so far have been positive, and we expect great results. Ideally, it is not every move we make, or every plan we have, that we throw out there into the public.”