Petition for UK, EU to place visa ban on El-Rufai gets over 9000 signatories in less than 24 hours 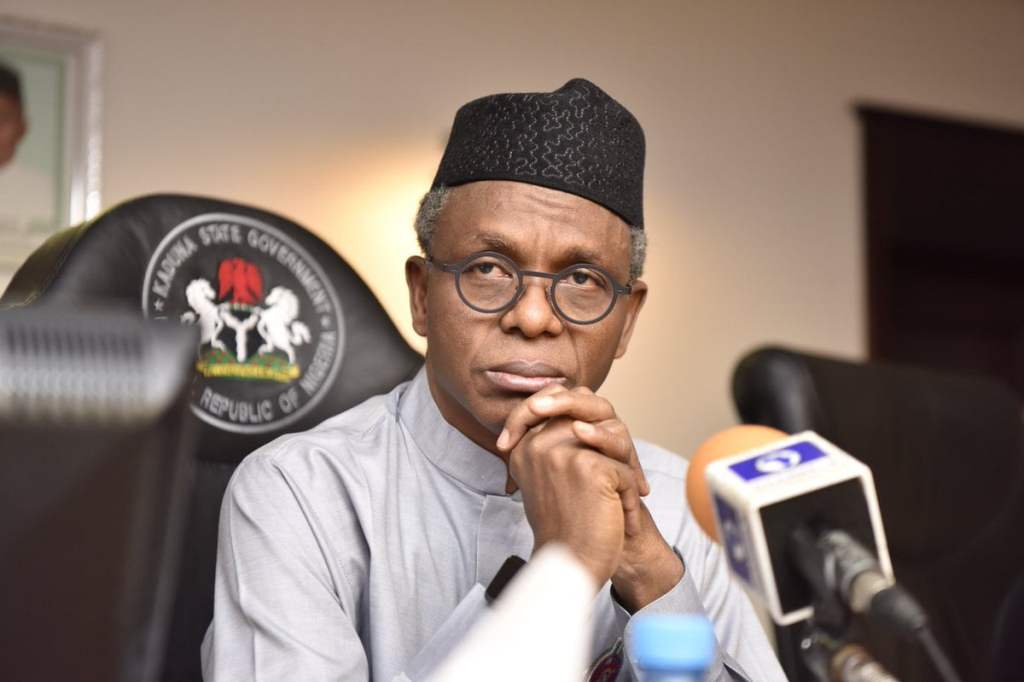 A petition asking the United Kingdom (UK) and the European Union (EU) to place a visa restriction on Kaduna State Governor Nasir El-Rufai has received over 9,000 signatories, less than 24 hours after it was filed on Change.Org.

The petition was filed by Reno Omokri, a former aide to ex-President Goodluck Jonathan on Tuesday.

He called on the UK and the EU to join the United State, which reportedly placed a visa ban on the Kaduna State governor, to do the same.

In the petition addressed to the UK Parliament, the UK Prime Minister, Boris Johnson; Council of the European Union, and the European Parliament, Omokri alleged that El-Rufai was a threat to the peace and security of Nigeria for many reasons.

He claimed thaf the governor on January 27, 2013, insulted Jesus Christ on Twitter.

“On February 6, 2019, he threatened foreign observers, including observers from the EU and UK with death, warning that they would return in body bags should they intervene in Nigeria.

“On July 15, 2012, Nasir El-Rufai said, and I quote ‘We will write this for all to read. Anyone, soldier or not that kills the Fulani takes a loan repayable one day no matter how long it takes.’ This threat has been carried out in Southern Kaduna where there is an ongoing genocide of Christians under el-Rufai’s watch.

“August 23, 2019, the governor charged the Anglican Bishop of Zaria province of Kaduna, Abiodun Ogunyemi, for defamation.

“On April 24, 2019, another of his sons, Bashir el-Rufai, described the pogrom against Igbos as sweet.”

He said it was based on those reasons that “Nigerian citizens call on the government of the United Kingdom and the European Union Presidency to follow the lead of the United States and place a visa ban on Nasir El-Rufai, who is scheming to become Nigeria’s President, to prevent a Rwandan style genocide in Nigeria.”

When Ripples Nigeria checked Change.Org on Wednesday, the petition had received over 9,000 signatures.

Omokiri had also recently on the same online platform, filed a petition against a national chairman of the All Progressives Congress (APC), Asiwaju Bola Tinubu.

He had in the petition, which garnered over 10,000 signatories, called on the Economic and Financial Crimes Commission (EFCC) to probe the ruling APC party leader and former governor of Lagos State over corruption allegations.