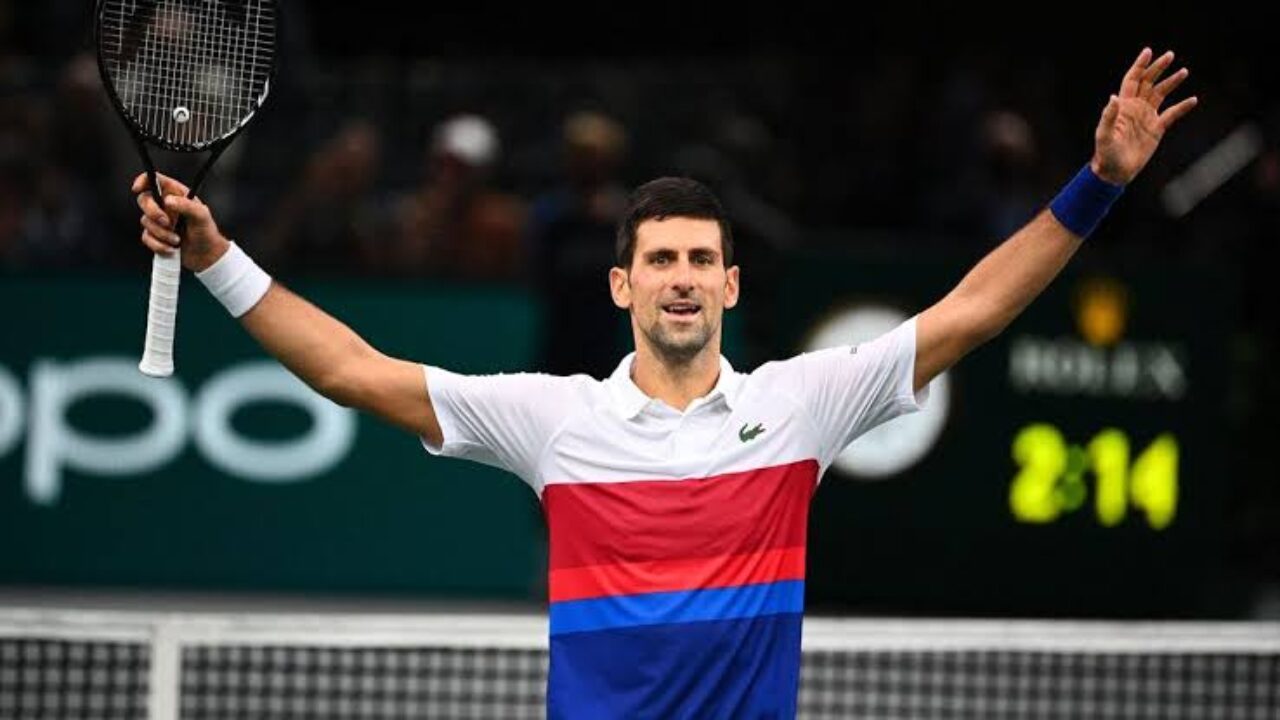 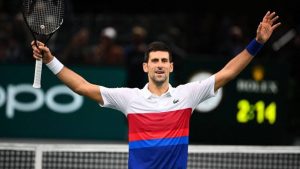 But the Serbian, who will end the year as number one for a record seventh time, eased through the final two sets.

Loose games from Medvedev, who denied the Serbian a calendar Grand Slam in September at the US Open, handed Djokovic two crucial breaks in the deciding set.

Both Djokovic and Medvedev will play the season-ending ATP Tour Finals in Turin, starting on November 14, where Medvedev will attempt to defend his title.

The 23-year-old beat Gustavo Fernandez of Argentina in three sets in the final, having won the doubles title with Gordon Reid on Saturday.