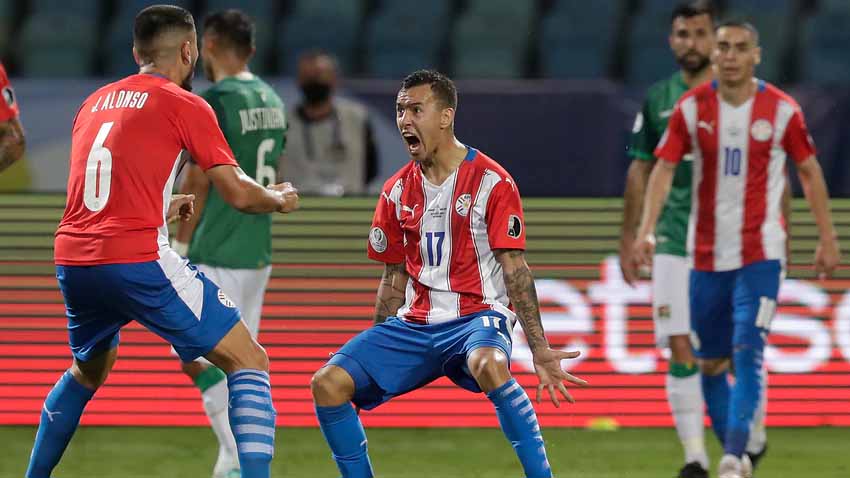 Angel Romero scored twice as Paraguay bounced back to beat 10-man Bolivia 3-1 in Goiania and top Group A.

Erwin Saavedra gave Bolivia the lead from the penalty spot on 10 minutes after a long VAR review.

Paraguay dominated throughout but the game changed deep into first half stoppage time when Bolivia’s Jaume Cuellar was sent off for a second booking. 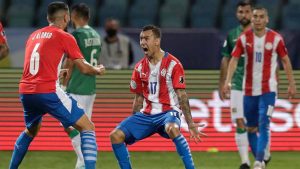 Romero sealed the win 10 minutes from time as Paraguay enjoyed almost 80 percent possession and had more than 30 shots.

The Copa was due to take place last year but was delayed by 12 months due to the coronavirus.

It was also switched from original hosts Argentina and Colombia to Brazil at the 11th hour due to the pandemic situation in the former and social unrest in the latter.

Meanwhile, Brazil’s health ministry issued a statement on Monday saying 31 members of the playing delegations, including players and staff, tested positive for the coronavirus on Sunday, without giving further details.