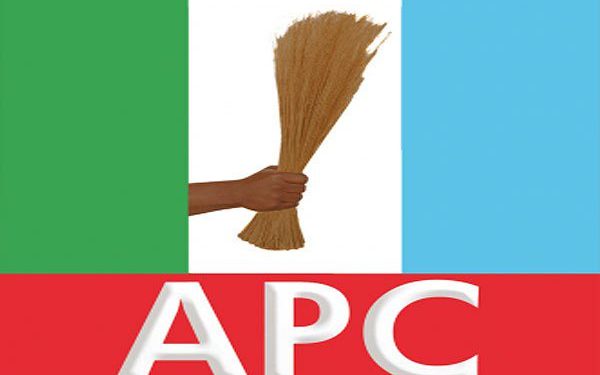 No fewer than 1,000 aspirants are warming for the local government primary of the ruling All Progressives Congress (APC) in Lagos State. The sale of forms ends tomorrow, according to party secretary, Lanre Ogunyemi, who doubted the possibility of extention.

The shadow poll takes place on May 29 while the chairmanship and councillorship elections will hold in July as scheduled by the Lagos State Independent Electoral Commission (LASIEC), led by Justice Ayo Philips.The commission had announced that 18 political parties are participating at the poll. 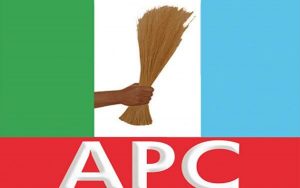 Aspirants have embarked on intense lobbying, mobilisation and sensitisation at he local level. They are also seeking the endorsement of party leaders, traditional rulers, community leaders and other critical stakeholders.The guidelines released by the chapter have induced greater youth participation.

Also, the assurance of transparent primary has rekindled confidence in the process by contenders. Ogunyemi said the shadow election will be free and fair across the 57 councils and 377 wards.

He explained that the selection of candidates may follow the three modes spelt out in the APC constitution, namely consensus, direct and indirect system, based on the circumstances and peculiarities of the councils.

The secretary said women aspirants would also be encouraged in the spirit of gender affirmation.

Ogunyemi, who is also the secretary of the Obafemi Hamzat-led Primary Committee,, said the primary will throw up the best candidates for the elections.

He maintained that the integrity of the process will not be compromised, assuring that there will be no imposition of flag bearers.

He commended party faithful for their enthusiasm and demonstration of eagerness ahead of the grassroots poll.

However, Ogunyemi was silent on the mode of campaign in view of the COVID-19 Pandemic, saying that the details will be worked out.

Ogunyemi has described the massive response and show of interest in the purchase of nomination forms by aspirants as a good omen.

He said the quest for nomination forms reflected continued public interest in the party, adding that it attested to the party’s grassroots appeal.

Ogunyemi said: “Over the years, our party has remained the party to beat owing to our people-centred policies.”

“As you know, the local government is the closest tier of government to the people and our party is determined to produce credible hands who can further deliver on democracy dividends in these most challenging times”.

He added: “We have also deliberately encouraged more youth, women and people living with disabilities to come on board by giving special consideration to them in our guidelines.”