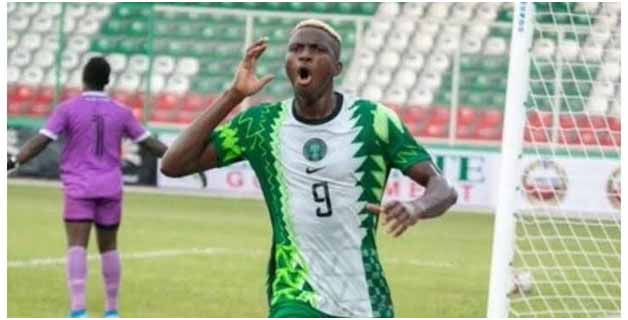 The youngster was part of the Parthenopean team that settled for a 1-1 draw with Verona in Sunday’s Serie A fixture. 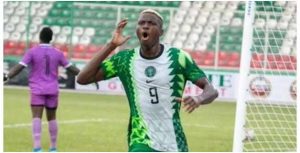 Aside Ighalo, the Enyimba goalkeeper John Noble, who was drafted in as a last-minute replacement for injured Cyprus-based star Francis Uzoho, is also expected to join the team.

Ighalo – who was the top scorer at the 2019 Africa Cup of Nations – rescinded his decision to quit international football after a two-year hiatus, a verdict that saw him invited for the fixtures against Liberia and Cape Verde.

Should he fail to turn up, coach Rohr will have to rely on the services of Ahmed Musa, Moses Simon, Osimhen, Paul Onuachu, Chidera Ejuke and Samuel Chukwueze.