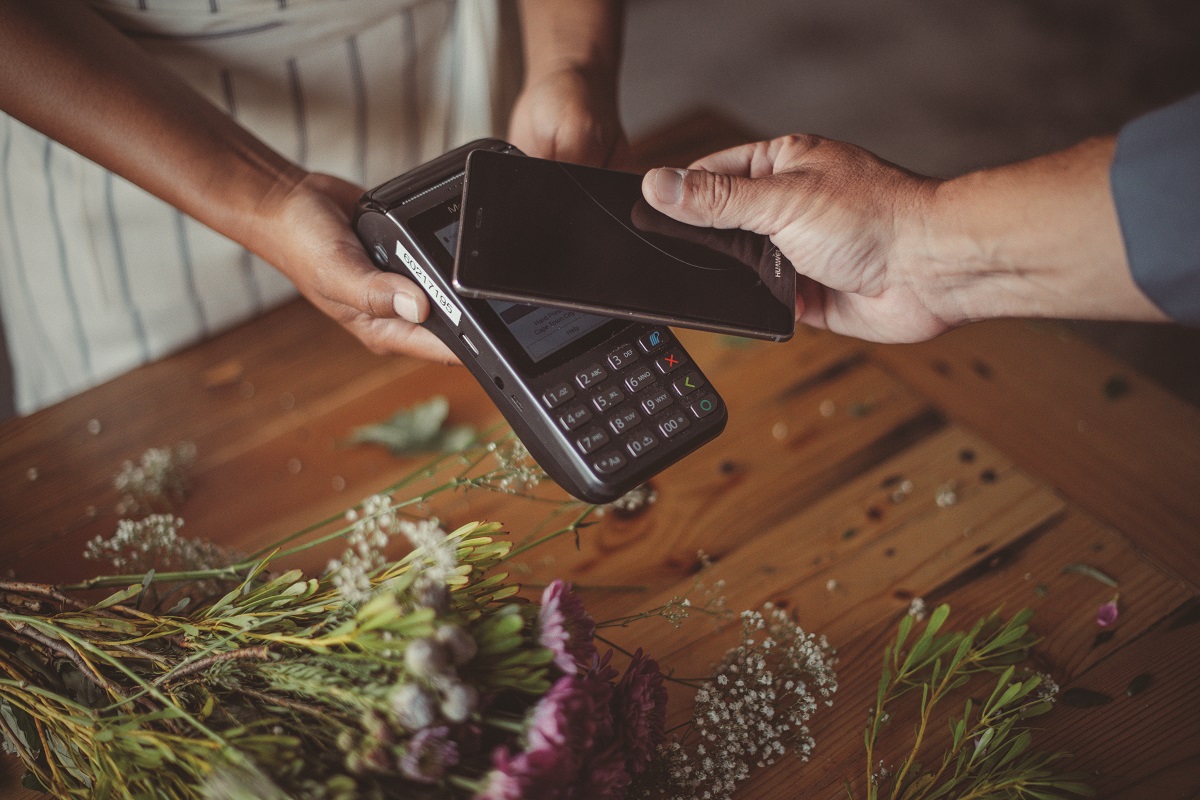 In a move market watchers say is aimed at upending the dominance of Chinese companies in the lower end smartphone market in Africa, Orange has partnered with Google to launch Sanza, an exclusive low budget 4G. Android smartphone. The device will retail around $30 an ultra-affordable price point intended to make it the most accessible on the market with the goal of driving digital inclusion and providing more people access to mobile internet.  It will be available form October 2020 bundled with mobile data plan for voice, SMS with sales going up in most countries in the Middle East and Africa region, starting with Guinea Bissau, Côte d’Ivoire and Madagascar.

The launch builds upon efforts since the launch of Android (Go edition) in 2018 to accelerate the pace of digital adoption across the continent. The Sanza range was first launched in April 2019 in 13 countries in Africa and the Middle East, making it easier for many customers to come online for the first time and discover the benefits of connectivity.

The Sanza touch is an accessible alternative for everyone due to its price point and features including the Payjoy application, which allows customers to overcome budget issues by paying for their smartphone over several instalments. Sanza touch comes with features such as 4” screen, 8GB memory and a 1750mAh battery, offering over 4 hours of battery life while streaming videos.

Alioune Ndiaye, CEO of Orange Middle East and Africa says, “The partnership with Google to offer the Sanza touch smartphone for sale will enable us to solve this problem thanks to its affordable price and advanced functionalities. While 90% of the world’s population is now covered by mobile broadband, 3.3 billion people who live in areas covered by mobile broadband remain unconnected for reasons such as affordability, low levels of literacy and digital skills . »

Mariam Abdullahi – Director, Platform Partnerships, Android and Play – Africa for Google added: “Our mission at Google has always been to “Organise the world’s information and make it universally accessible to everyone”.

“We are excited about the endless possibilities this Sanza touch smartphone will present in learning, economic opportunities and digital accessibility. The Goal of our Android devices, including this first-of-its-kind highly affordable Android (Go edition) device, is to bring the power of computing equitably to all” She added.