Opec + meeting to focus on slide in prices and demand 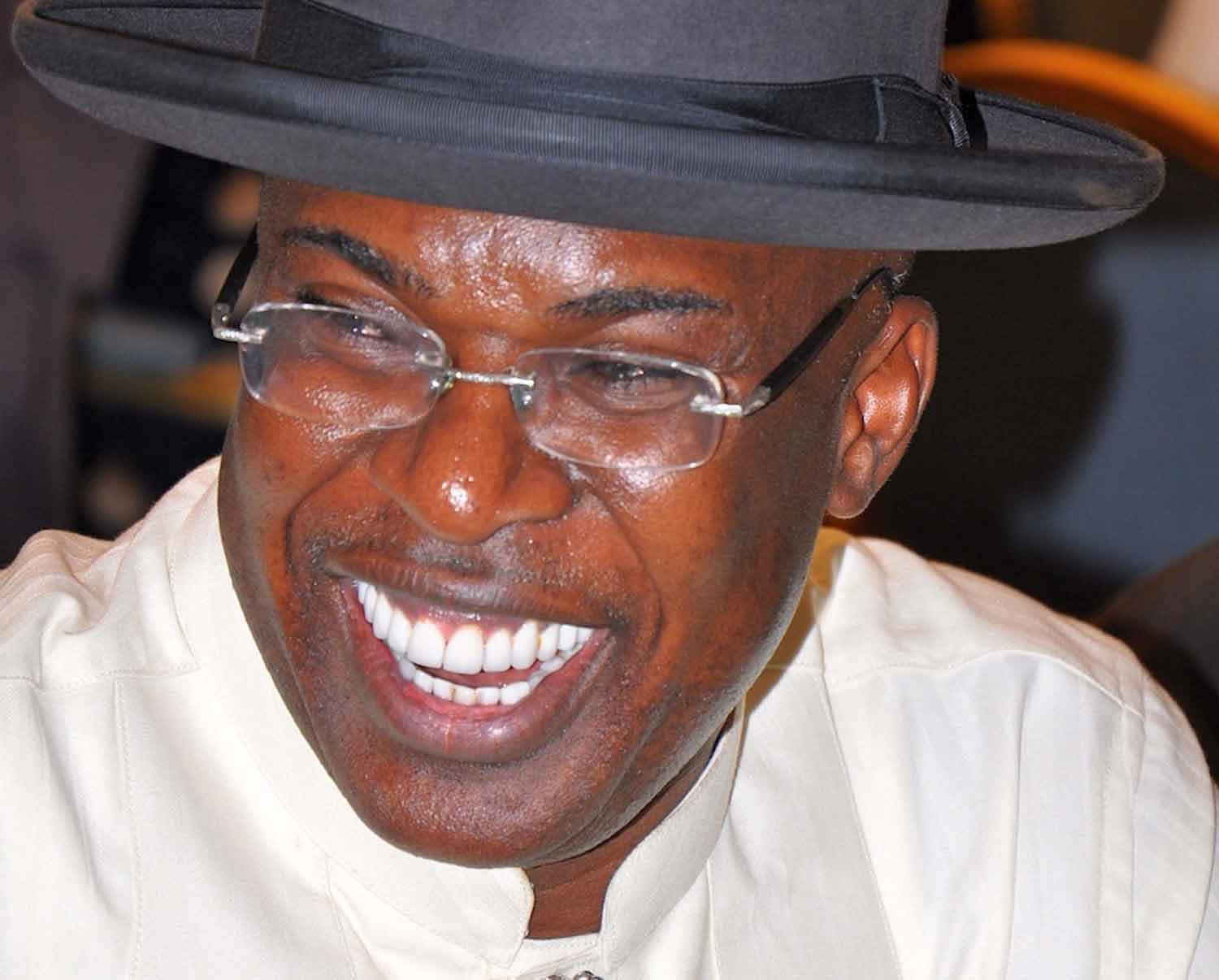 Oil fell to near $37 a barrel in New York while a slew of downbeat predictions from OPEC to BP Plc reinforced concerns that a resurgent pandemic is pressuring fuel demand.

Prices are near their lowest since June as the Organization of Petroleum Exporting Countries downgraded its outlook for the market just as the cartel and its allies restore some supplies. A meeting of the Joint Ministerial Monitoring Committee is scheduled for Thursday.

Commodity trader Trafigura Group expects the market to return to surplus, while BP said the relentless growth of oil demand is over and consumption may never return to the levels seen before the pandemic took hold.

Oil has tumbled back below $40 a barrel after staging a comeback from a rout below zero in April, as rising coronavirus infections across major economies raise doubts about a sustained recovery. The University of Oxford and AstraZeneca Plc say that they have restarted a U.K. trial of an experimental vaccine after it was halted over concerns about a participant who fell ill.

Compliance with OPEC+ output cuts may be an issue during talks this week after new signs of exporters reneging on the deal, while a widening contango in Brent crude is heightening concerns about over-supply. Iraq has cut pricing for all of its crude grades to Asia and the U.S. for October following similar curbs by Saudi Arabia and other Gulf producers as demand stalls.

“The sentiment has shifted from positive to negative,” said Giovanni Staunovo, an analyst at UBS Group AG in Zurich. “Concerns on a stalling oil demand recovery and concerns of cheating OPEC members have been a drag on oil prices. The oil demand recovery is still taking place — it’s just uneven.”

There could even be more barrels on the way from beleaguered member Libya. A military commander seeking to oust the United Nations-backed government will let the country’s oil industry re-open after an eight-month blockade that’s all but halted exports, according to U.S. diplomats.

“When demand concerns are in focus the last thing the market needs is bearish developments on the supply side,” said Tamas Varga, an analyst at PVM Oil Associates Ltd. in London.

Meanwhile, even BP’s most bullish scenario sees demand no better than “broadly flat” for the next two decades as the energy transition shifts the world away from fossil fuels, according to a report from the company. Vitol Group, however, predicts there will be 10 years of growth before a steady decline.