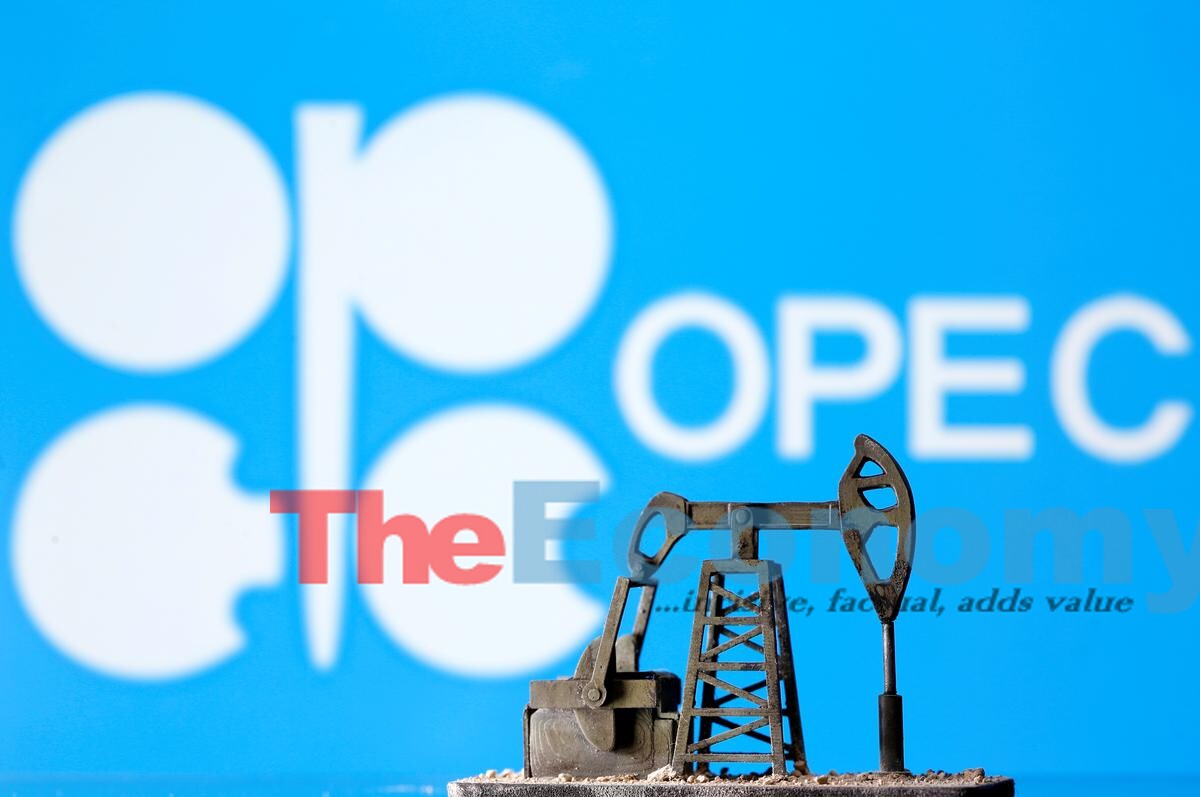 OPEC oil output has risen by about 1 million barrels per day (bpd) in August, a Reuters survey found, as the group and allies eased record oil supply curbs as the global economy and demand began to recover from the coronavirus pandemic. The 13-member Organization of the Petroleum Exporting Countries pumped 24.27 million bpd on average in August, the survey found, up 950,000 bpd from July’s figure and a further boost from the three-decade low reached in June.

An easing of lockdowns and lower supply from OPEC, Russia and allies, known as OPEC+, have helped oil (LCOc1) climb above $46 a barrel from April’s 21-year low of below $16. Still, concern of a coronavirus second wave is weighing on price gains and focusing minds in OPEC.

“Now we are on better ground, but a full recovery is not there yet,” said an OPEC delegate. “We must continue to monitor the market and coronavirus situation very carefully.” OPEC+ from May 1 made a record cut of 9.7 million bpd, or 10% of global output, after the virus destroyed a third of world demand. From Aug. 1, the cut tapered to 7.7 million bpd until December, of which OPEC’s share is 4.868 million bpd.

In August, OPEC countries bound by the deal delivered 99% of the pledged reduction, the survey found. Compliance in July was revised up to 95%. August’s increase is similar to that seen in July and means OPEC is now pumping almost 2 million bpd more than June’s figure, which was the lowest since 1991 based on Reuters surveys and OPEC data.

The biggest rise in supply in August came from Saudi Arabia, which pumped 9 million bpd, up 600,000 bpd from July and close to its new quota, the survey found.The second-biggest rise came from the United Arab Emirates, which pumped more than its quota after hot weather and people holidaying at home boosted local demand. Kuwait also raised output, remaining in line with its new target.

Iraq and Nigeria, laggards in previous months of the OPEC+ deal, both reduced output, the survey found, with Iraq reaching its highest compliance in recent years. The cut from Iraq, though, was less than the volume pledged and Nigeria, while boosting compliance significantly, remains short of the 100% level according to the survey.

Iranian, Venezuelan and Libyan supply was little changed. All three are exempt from voluntary cuts because of U.S. sanctions or internal issues limiting output. Libyan output may begin to rise if proposals to lift a months-long oil blockade are adopted.