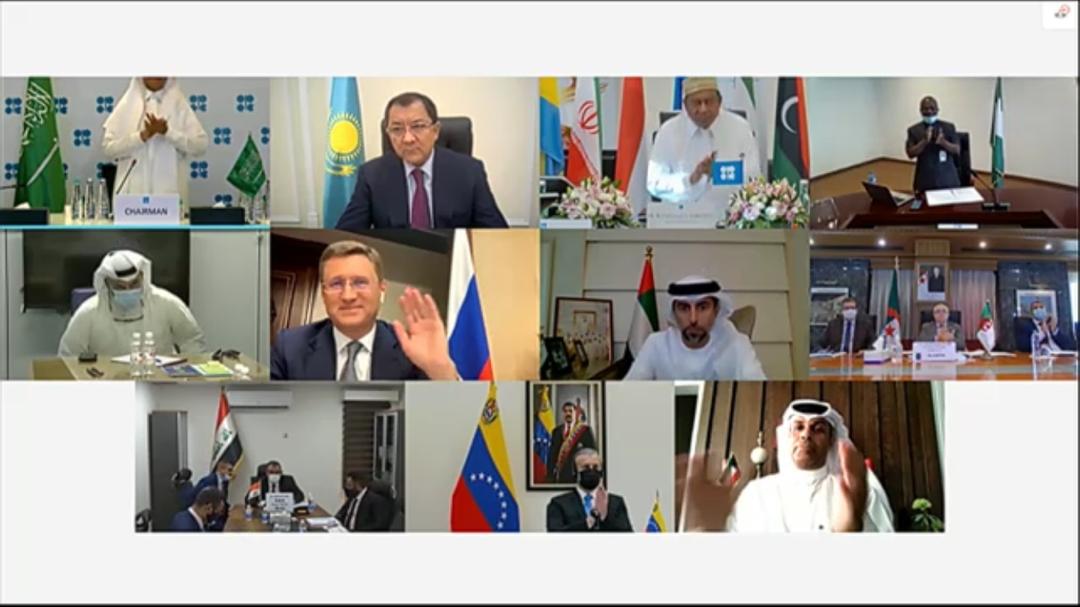 Countries severely affected by the production cuts limits put in place by the Organisation for Petroleum Exporting Countries (OPEC) are calling for an extension of the compensation period till the end of December 2020. OPEC and its allies, known as OPEC+, agreed in April to cut their output by a record 9.7 million barrels per day in May and June to offset a slump in demand and prices caused by the coronavirus crisis. The deal was extended in July by one month. But Nigeria, Iraq and several other nations consistently fell short of their pledges as they exceeded their oil production quotas. They were given till the end of September to compensate for the overproduction.

The Joint Ministerial Monitoring Committee of OPEC+, in its 22nd meeting held via video conference on Thursday, recommended that the compensation period be extended till December. The committee said in a statement that it reviewed the monthly report prepared by its Joint Technical Committee and developments in the global oil market since its last meeting on August 19. It said it also considered market prospects for the fourth quarter of 2020 and into 2021.

The JMMC reviewed the crude oil production data for August and welcomed the positive performance in overall conformity for participating OPEC and non-OPEC countries of the deal, which was recorded at 102 per cent in August 2020, according to the statement. It reiterated the critical importance of adhering to full conformity and compensating overproduced volumes as soon as possible. The statement said, “The JMMC supported, and recommended, to the OPEC and Non-OPEC Ministerial Meeting, the request of several underperforming participating countries in the Declaration of Cooperation to extend the compensation period till end of December 2020, after pledging that they will fully compensate for their overproduction.”