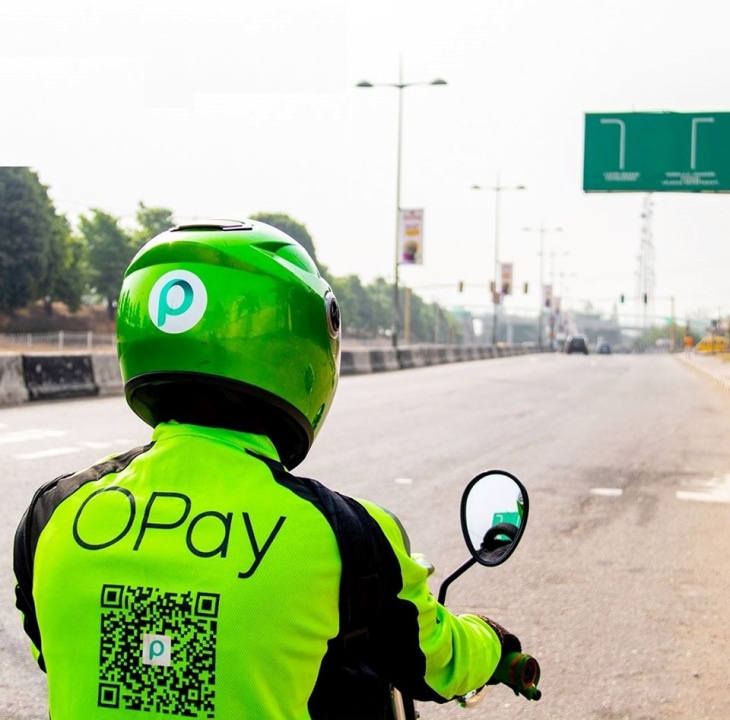 Leading fintech company OPay has secured $400-million during a new funding round led by SoftBank Vision Fund, Japanese conglomerate SoftBank’s venture capital arm. According to sources, this latest funding round brings total investments into OPay to $570-million and sees the payment platform’s value surge to $2-billion.

OPay’s latent funding and the capital amassed marks the single largest investment round secured by an African-based startup and marks the first investment in a startup on the continent by SoftBank Vision Fund. 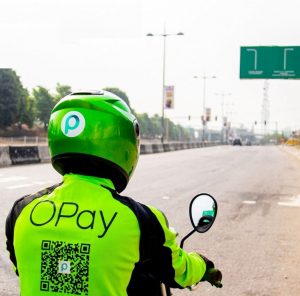 OPay’s latent funding and the capital amassed marks the single largest investment round secured by an African-based startup and marks the first investment in a startup on the continent by SoftBank Vision Fund.

This latest round by OPay was attended mostly by Asian investors – who have been increasingly looking to invest in African startups. Most notably, these include Sequoia Capital China, DragonBall Capital, Redpoint China, Source Code Capital, SoftBank Ventures Asia, and 3W Capital.

“We want to be the power that helps emerging markets reach faster economic development,” Yahui Zhou, CEO of OPay, was quoted as saying.

OPay operates within a very competitive fintech space in Africa, where other heavyweights like Paga and TeamApt are also pushing to increase their market share as they aim to bring financial services to millions of unbanked people.

Previously OPay, which was founded in 2018, raised two investments in 2019 – $50-million in June and $120-million in a Series B round in November. OPay had to shrink its business’ scope last year as the company shut down its ride-hailing and logistics arms due to Lagos’ ban on motorcycles.

OPay, like many other fintech and mobile money platforms, experienced a boom in growth during the onset of the global pandemic and subsequent lockdowns last year. The value of the company’s gross transactions rose by 4.5 times to over $2-billion in December 2020.

The company has set its sights on expansions into other African markets in the future, as well as the Middle East. Previous forays into South Africa and Kenya have proved unsuccessful, although the company has entered the North African market with brick and mortar in Egypt.