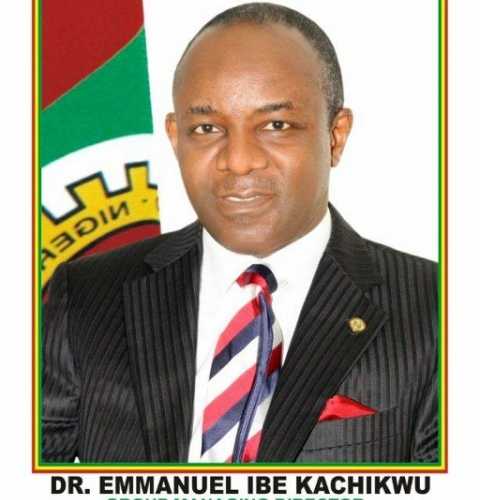 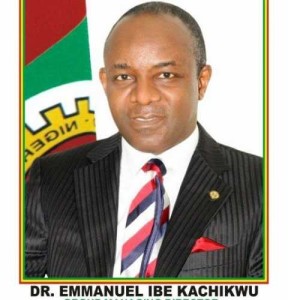 Controversies trailing the long-standing Petroleum Industry Bill (PIB) have resurrected once more as workers in Nigeria’s three petroleum regulatory agencies have rejected the redrafted bill even before it reaches the National Assembly.

The workers’ objection came on the heels of recent disclosure by the Minister of State for Petroleum Resources, Dr. Ibe Kachikwu that the Buhari-led government has concluded plans to send another draft of the bill for the lawmakers’ consideration. The old bill, he said could not meet the yearnings of value-addition to the oil industry.

The oil workers in the Department of Petroleum Resources (DPR), Petroleum Products Pricing Regulatory Agency (PPPRA) and Petroleum Equalisation Fund (PEF), said they would not accept the draft bill because it neglects their welfare.

The workers said in their petition that the “Petroleum Industry Governance & Institutional Framework Bill 2015”, if allowed to be passed into law, will lead to job cuts in some of the regulatory agencies. The bill seeks to provide the governance and institutional framework for the petroleum industry and other related matters.

The workers operating under the auspices of Regulators Forum have petitioned the national leadership of the Petroleum and Natural Gas Senior Staff Association of Nigeria (PENGASSAN) not to allow the bill scale through without taking care of the anomalies contained in it.

The petition signed by PENGASSAN Chairman, PPPRA Chapter, Victor Ononokpono, along with his DPR counterpart, Garba Bello, and PEF, Aminu Ahmed, said the concerns of the workers bordered on observations that the redrafted institutional and legal framework for reforms in the oil and gas industry may have inadvertently left the oil workers in the cold.

While commending the Minister’s effort to stimulate reforms in the industry after several failed attempts, they argued that some inconsistencies in the draft PIB had stirred some fears about a veiled attempt by the government to sack its members.

They drew attention to some of the inconsistencies, especially in Part 3 of the redrafted PIB which seeks to establish the Nigeria Petroleum Regulatory Commission (NPRC), Section 13, on the composition of its Board, and Section 87, on the Transfer of staff.

They noted that the Bill provides that the Commission would combine the monitoring and regulatory roles and responsibilities of DPR and PPPRA to “administer and enforce policies, laws and regulations relating to all aspects of petroleum operations.”

They expressed concern about the silence of the redrafted Bill on the fate of the Petroleum Equalisation Fund (PEF) vested with the responsibility of ensuring uniform pricing of petroleum products, adding that “the union senses a subtle ploy to retrench or drop some of the work force transiting to the Nigeria Petroleum Regulatory Commission with the contentious clause on transfer of certain employees.”

“Cessation of employment and transfer of staff should be automatic and guaranteed as provided by the Public Service rules and Constitution of the Federal Republic of Nigeria.”

According to the workers, unlike the former PIB, the redrafted bill does not make provision for the representation of the organised labour on the board of the Nigeria Petroleum Regulatory Commission (NPRC).

To the workers, the redraft bill is a departure from the provisions of the original draft 2012 Bill. Part D, Section 47 (2) (f) and (g) on the Board of the Downstream Petroleum Regulatory Agency (DPRA), representatives of the two major oil workers unions, the National Union of Petroleum and Natural Gas Workers (NUPENG) and PENGASSAN were listed as members.

“Apart from the uncertainty of the agency’s institutional role, the draft Bill as currently drafted will create job loss, as no provision for absorption or transfer of service for the work force is contemplated,” the oil workers’ representatives said.

“The Central Working Committee must make a public position known on the non-inclusion of organised labour in the composition of the governing Boards of Commission against international best practice.”

They asked the national unions to extract a memorandum of understanding on the re-drafting of the contentious issues, particularly as it concerned job loss of PENGASSAN members across the existing agencies (PEF, PPPRA and DPR).