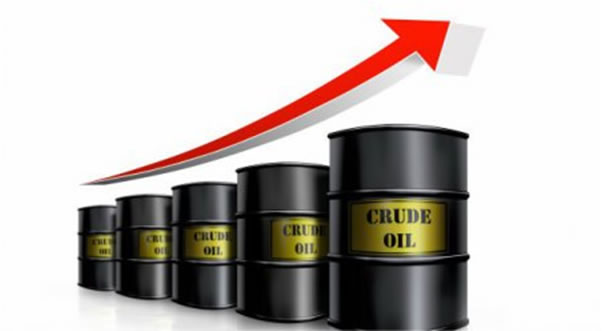 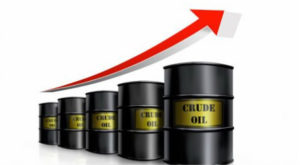 Oil prices steadied on Wednesday as Russia joined OPEC in cutting production to balance the market, although large supply in places such as the United States dragged on prices.

Prices reversed earlier falls after reports that Russia cut its oil and gas condensate production by around 100,000 barrels per day (bpd) between December and January, down to 11.11 million bpd.

Russia’s cuts are part of an effort led by the OPEC, of which Russia is not a member, to prop up the market and end a global fuel supply glut.

As part of this, OPEC has said it will cut production by around 1.2 million barrels per day (bpd) in the first half of 2017. Other producers, including Russia, have pledged to cut another 600,000 bpd in output.

A Reuter’s survey published on recently showed that OPEC’s output fell by over 1 million bpd in January to 32.27 million bpd between December and January.

However, Mr. McKenna added that there were still some questions about whether or not OPEC will achieve its goals to cut even deeper and for the full period of the first half of 2017.

Traders said a reported climb in U.S. crude inventories was also preventing oil prices from rising by much.

“The release of the American Petroleum Institute’s (API) crude inventories at a much higher than expected 5.8 million barrels saw both Brent and WTI quickly give back gains,’’ Jeffrey Halley, senior market analyst future brokerage OANDA in Singapore, said.

Official U.S. storage data from the Energy Information Administration (EIA) is due later on Wednesday.

By Olisemeka Obeche (With Agency reports)