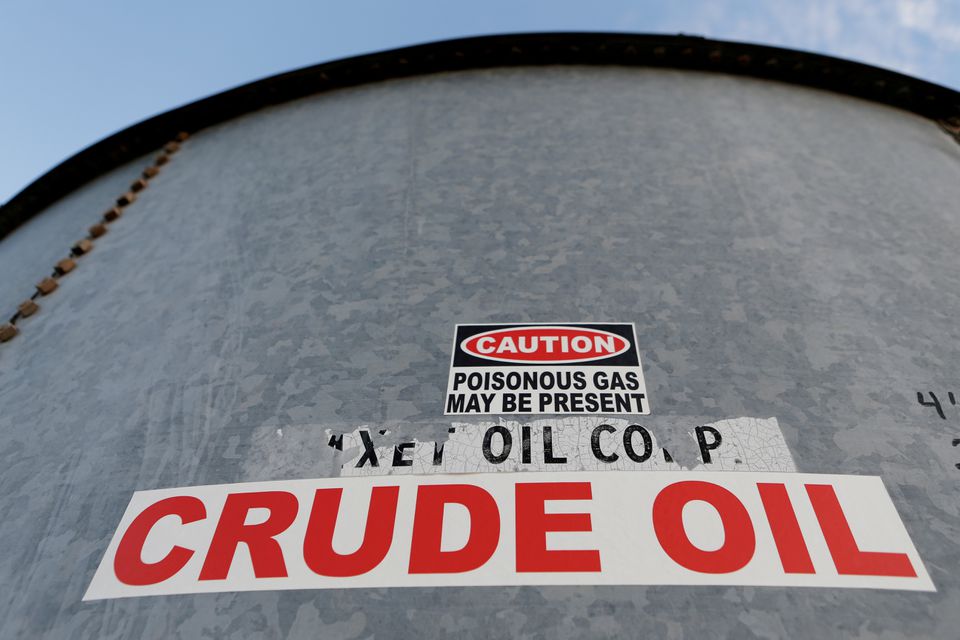 Brent, the crude against which Nigeria’s oil is priced, dropped in price on Monday morning following the agreement reached by members and allies of the Organisation of Petroleum Exporting Countries (OPEC) to increase oil production.

Industry figures showed that Brent fell by $1.2 per barrel to $72.39 per barrel as of 8.36am Nigerian time on Monday.

This came as OPEC and its allies earlier agreed on Sunday to increase crude oil production by 400,000 barrels per day. 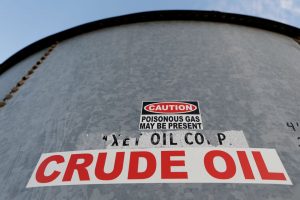 It disclosed this in its Declaration of Cooperation resolutions reached at the 19th OPEC and Non-OPEC Ministerial Meeting held virtually.

On issues agreed upon by participating countries, the organisation stated that they decided “to adjust upward their overall production by 0.4mb/d (million barrels per day) on a monthly basis starting August 2021 up until phasing out the 5.8mbd production adjustment.

“And in December 2021 (they will) assess market developments and participating countries’ performance.”

The organisation said it would continue to adhere to the mechanism to hold monthly OPEC and non-OPEC Ministerial Meetings for the entire duration of the Declaration of Cooperation.

It stated that the body would adjust, effective May 1, 2022, the baseline for the calculations of the production adjustments.

OPEC reiterated the critical importance of adhering to full conformity and taking advantage of the extension of the compensation period until the end of September 2021.

It said compensation plans should be submitted in accordance with the statement of the 15th OPEC and non-OPEC Ministerial Meeting.