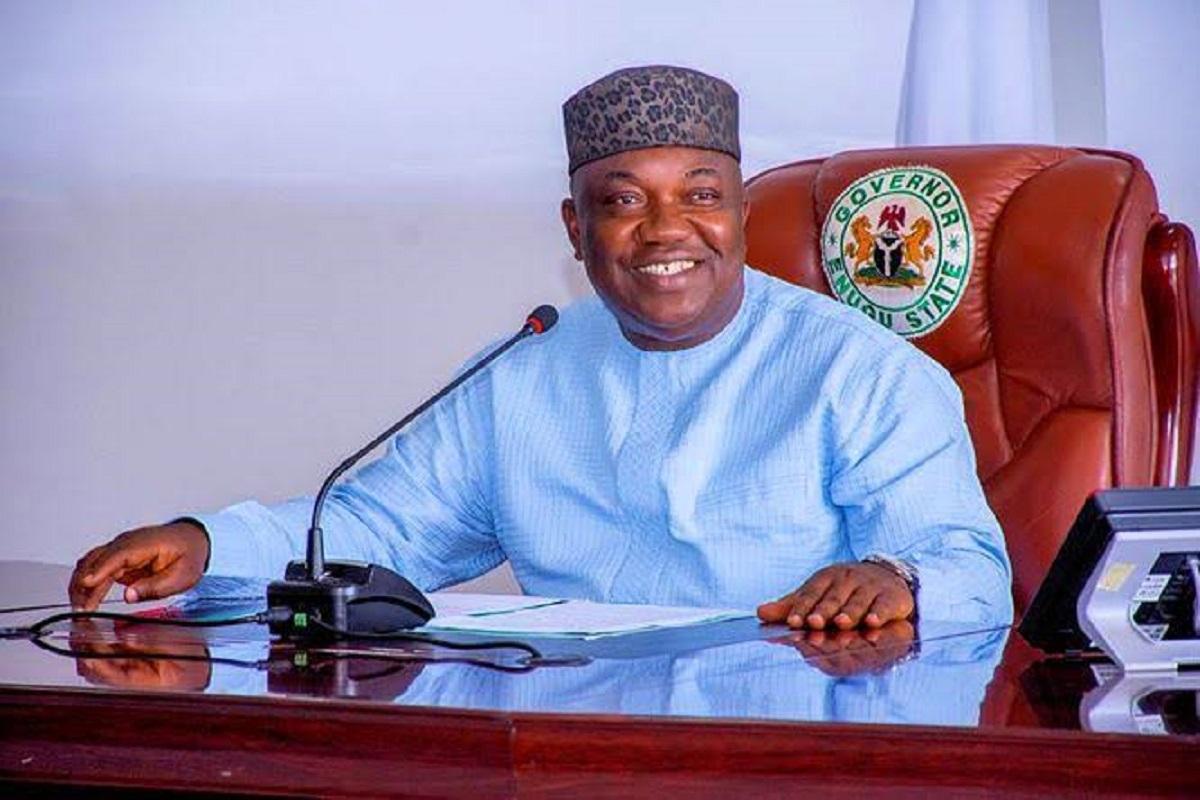 Ohaneze Ndigbo, the umbrella socio-cultural group of Igbo globally has commended the governor of Enugu State, Ifeanyi Ugwuanyi for signing into law, the long awaited prohibition of open grazing in his state. The bill which is for a law to prohibit open grazing, regulates cattle ranching, and for connected purposes was recently passed by the Enugu State House of Assembly.

Ohanaeze had persistently expressed indignation with the governors’ apparent indifference and delay in causing the law to be enacted and had urged them to do the needful on the on vexed issue of open grazing and associated acts of terror by Fulani herders in the South East zone. Ohanaeze Ndigbo, at a meeting with the South East Governors in the Government House Owerri, Imo State, had urged all the Governors in the South East of Nigeria to put machinery in motion for laws on anti-open grazing. This Ohanaeze position, according to a press statement issued by its National Publicity Secretary Chiedozie Alex Ogbonnia,” is rooted in its philosophy for peace and unity in the country. Ohanaeze had noted that the major source of conflict between the herdsmen and the Igbo indigenous farmers is the unconscionable open grazing by the herdsmen.

Nothing can be as disheartening as waking up in the morning to discover that one’s farm has been ravaged by cows. The worst is that any form of protestation by the indigenes against the willful damages will be met with all forms of attacks including, kidnapping, torture, maiming and in some cases killing.”

He added that “It is to curb the conflicts that arise from the herdsmen-farmers relations that in the month of May, 2021, the 17 Southern Governors resolved on the ban of open grazing in Southern states. They recommended that the Federal Government should support willing states to develop alternative and modern livestock management systems.”

Ogbonnia therefore expressed Ohanaeze’s commendation to “Ugwuanyi for keeping faith with the agreement reached by the Southern Governors. Ugwuanyi’s assent to this bill is expected to improve on the existing peace and security in Enugu state. Ugwuany has shown character and integrity. Ohanaeze Ndigbo owes it a duty to continue to engage other South East governors who are yet to initiate action on the ban on open grazing until the entire South East is free from herders-farmers conflict,” Ohanaeze submitted.

Ahead of Thursday’s meeting of the Conference of Southern Nigerian Governors being hosted by Enugu state in Enugu, Governor Ifeanyi Ugwuanyi has signed the State’s Anti Open Grazing Law. The law was passed by the Enugu State House of Assembly on September 2, 2021 in a unanimous decision of the 24- member legislature.

Enugu citizens have welcomed and hailed the passage of the law as a guarantee of security and peace in the area and a possible end to the terrorist activities of Fulani cow herders in the state.

Enugu state was privy to the resolution of the Southern governors on the law to prohibit open grazing in Southern Nigeria.

Progress report on the compliance of states with the resolution will surely be on the agenda of tomorrow’s meeting held at Government House, Enugu.

The news of the signing of the law has been widely received with high enthusiasm by Enugu residents.

Chief Nwali Ugo, a rice farmer from Awgu LGA perhaps spoke the general sentiment;”now our governor has shown that he realm cares for us. We can now conveniently and with confidence go to our farms this season. It has not been easy for farmers, especially those of us who got loans on account of the terrorist and destructive activities of Fulani cow herders. I think peace reigns now. May God bless Gburugburu”