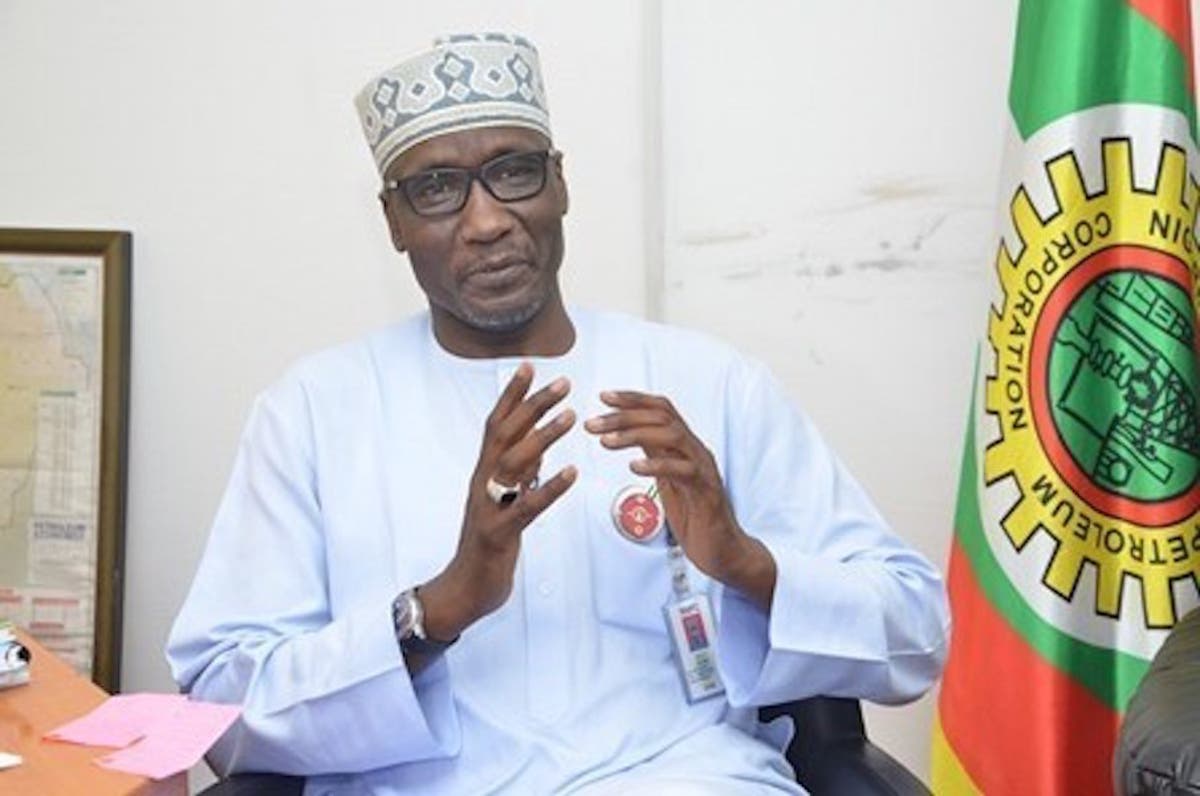 The Nigerian National Petroleum Corporation (NNPC), has said that it was not in the national oil company’s interest to remain the only importer of petroleum products into the country. The corporation noted that when the current scarcity of foreign exchange which had negatively affected the downstream petroleum industry was resolved by the federal government, private corporate players would have the opportunity of bringing in the product.As it is, Nigeria ships in 100 per cent of petroleum consumed in the country, since the three crude oil refineries situated in Warri, Port Harcourt and Kaduna are presently non-functional due mainly to prolonged lack of maintenance and old age.

The NNPC currently applies the Direct Sale-Direct Purchase arrangement (DSDP), a type of swap whereby a certain amount of crude is exchanged in return for the equivalent amount of refined petroleum products.

Although the federal government insists that the downstream sector was now fully liberalised and major marketers can import petroleum products, however, only the NNPC through its subsidiary, the Petroleum Products Marketing Company (PPMC) still brings in petrol and associated products.

Private businesses, mostly major oil marketers, still do not have access to dollars needed for such transactions. But speaking during a downstream stakeholders’ meeting which was held at the NNPC Towers, Abuja, Group Managing Director of the corporation, Mallam Mele Kyari, argued that it was not in the best interest of the national oil company to be the sole importer of fuel. A press release by the corporation’s Spokesman, Dr. Kennie Obateru, quoted Kyari as saying that concrete steps were being taken by the federal government to address the main concerns of marketers, especially the issue of availability of forex.

He stressed that the Central Bank of Nigeria (CBN) had already taken the first step of merging all forex windows to have a unified exchange rate, as part of the solutions to the problem. “It is really not in our interest to be the sole importer of PMS (petrol) in the country. We have taken definite steps to exit the situation. This is a definite step taken and the details would be communicated to stakeholders like MOMAN, DAPMAN, IPMAN and others outside this forum,” Kyari stated.

On the issue of subsidy on forex for marketers, he explained that the government spent N2.13 trillion from 2016 to 2019, describing the situation as unsustainable and unprogressive.

Kyari said there were plans by the government to inject about N2.7 trillion into the economy to stimulate production, stabilise the exchange rate and cushion the inflationary effect of the pump price increase. He also revealed that in response to the concerns raised recently by members of the Nigerian Association of Road Transport Owners (NARTO) over the state of roads, especially those on the Niger State axis, the federal government had commenced aggressive road repair works to allay their fears.

The NNPC helmsman said that measures had been put in place to ensure adequate supply of petroleum products for the end of year festivities and the projected increase in movement of people across the length and breadth of the country. He said the federal government was keen on driving the deregulation programme to create value for the country and ensure that Nigerians enjoy the benefits.

In their remarks, the statement said that the stakeholders in the downstream sector, including the Major Oil Marketers Association of Nigeria (MOMAN), lauded the federal government for the courage to tackle the challenges in the industry frontally. Speaking at the meeting, the President of MOMAN, Mr. Tunji Oyebanji, said the federal government had displayed “utmost pragmatism” by applying economic solutions to the age-long challenges in the downstream rather than the political solutions applied in the past which were not sustainable.

He commended Kyari for extending the engagement to the leaders of oil workers’ unions who he said have always been opposed to deregulation and called on them to adopt a different approach to the issues this time around. “This is the first time we are having NUPENG and PENGASSAN in the meeting. This underlines the style of the GMD, I commend him. We can’t do the same thing over and over again and expect a different result”, the MOMAN president stated.

In his remarks, the Director of the Department of Petroleum Resources (DPR), Mr. Sarki Auwalu, who was represented by the agency’s Assistant Director, Depots, Products and Jetties, Mr. Bashir Sadiq, said government was interested in opening up the downstream sector, adding that the DPR was in support of NNPC’s initiatives in the sector. On her part, the Vice President of Depots and Petroleum Products Marketers Association of Nigeria (DAPPMAN), Amina Maina, said the subsidy regime was of no benefit to anyone.

The statement added that all the stakeholders present, including the Petroleum Tanker Drivers’ (PTD), NUPENG, and PENGASSAN, pledged their support for the efforts of the federal government and NNPC to ensure a viable and sustainable downstream petroleum sector.