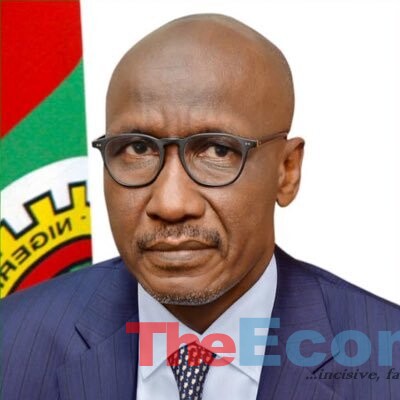 It said a total of 15 groupings, with 36 companies in total, would participate in the 2019/2020 Direct Sale of crude oil and Direct Purchase of petroleum product arrangement. Under the DSDP scheme, companies, including international trading houses and indigenous companies, are allocated crude supplies in exchange for the delivery of an equal value of petrol and other refined products to the NNPC.

The contracts are for one year effective October 1, 2019 to September 30, 2020, according to the NNPC. Reuters quoted two sources familiar with the contracts as saying on Wednesday that the companies renegotiated the price agreement due to changes to fuel prices in the country.

The contracts supply a large portion of Nigeria’s petrol, and some of its diesel and jet fuel, as it has not been profitable for private importers to bring in fuel. Nigeria recently stopped setting a price cap for petrol at the pump, a decision it said would eliminate costly subsidies and enable the private sector to begin importing again.

NNPC subsidiary, Petroleum Products Marketing Company, still sets an ex-depot price for fuels imported by the corporation. This, combined with dollar shortages, has thus far made it difficult for some importers to bring in petroleum products outside the contracts.