No comments to show.
Captions 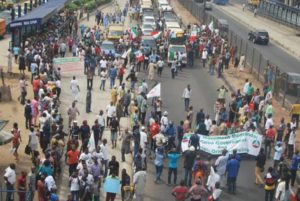 The Nigeria Labour Congress (NLC), and the United Action for Democracy (UAD) protesting over the state of the nation with the slogan ‘’Our Mumu Don End’’, held in Lagos. 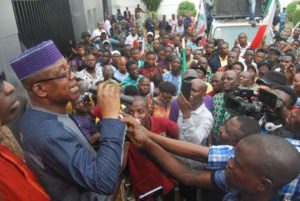 Kola Benson, Lagos State Commissioner for Establishment and Training speaking on behalf of  Governor Akinwunmi Ambode at the State House. 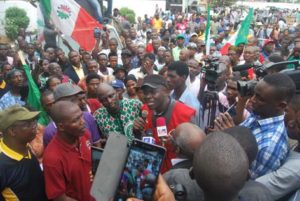 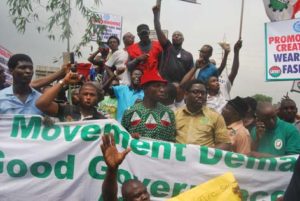 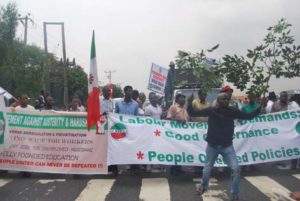 The Nigerian Labour Congress (NLC) and the United Action for Democracy (UAD) at the rally. 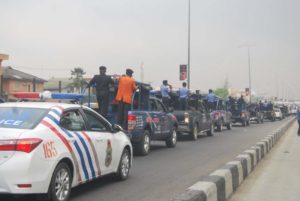 ACCESS TO BANKING SERVICES: Global GDP could rise by 3% if gender disparity gap is closed

Whose Face is on the Coin? The Split Economy and Political Theology