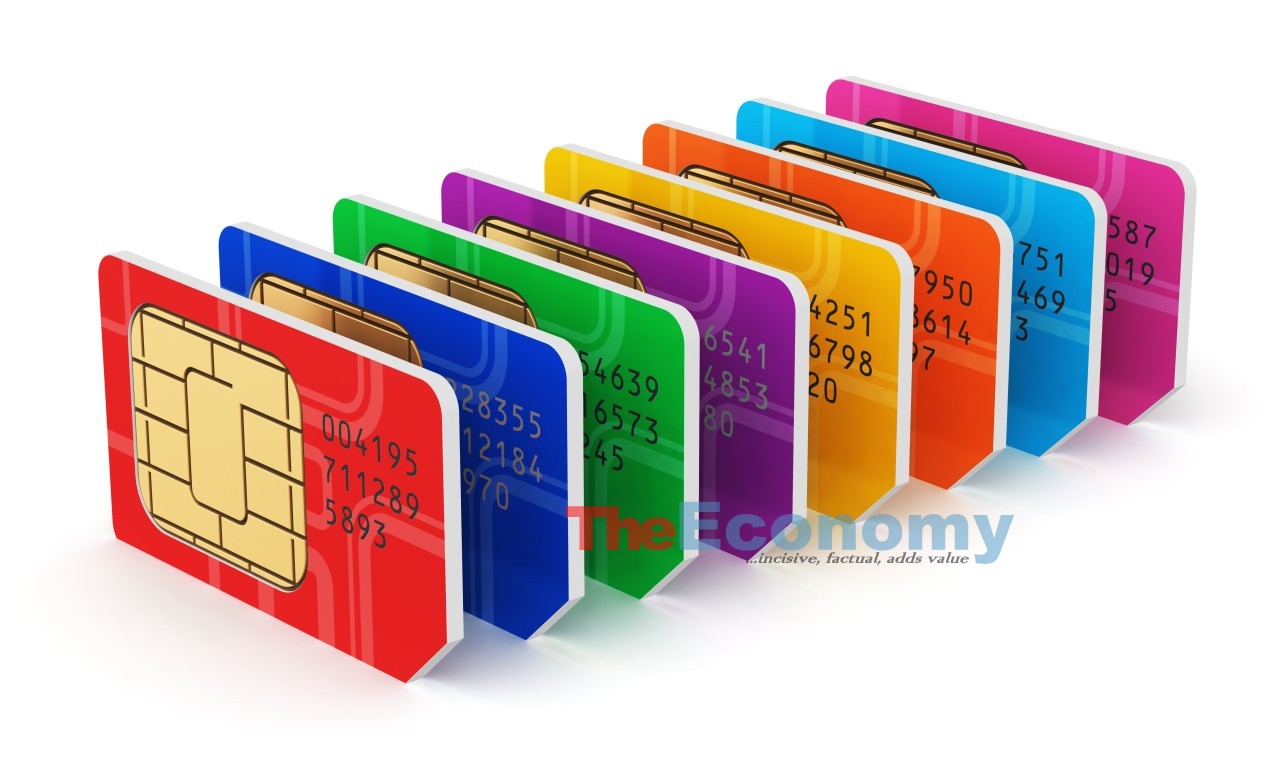 Over 164 million phone lines may be disconnected by December 31, if their owners fail to integrate their National Identity Numbers to Subscriber Identification Modules registration records.

One of our correspondents gathered from the National Identity Management Commission on Wednesday that the number of Nigerians with NINs was about 43 million.

In a response to an enquiry on how many Nigerians currently had NINs, the spokesperson, NIMC, Kayode Adegoke, replied, “43 million.” 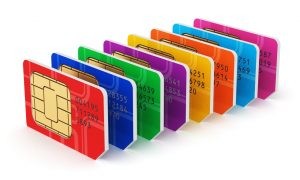 The Director-General of the agency, Mr Aliyu Aziz, had recently said that as of September 42 million Nigerians had been captured for NIN by NIMC.

With the total number of mobile network connections reaching 207.58 million as of October 2020, this means that by the end of the two weeks’ ultimatum given by the Minister of Communications and Digital, Dr Isa Pantami, 164 million phone lines might be disconnected.

Also, stakeholders have expressed their displeasure with the timing and timeframe of the exercise, saying the rush by Nigerians to register for NIN within a short time would aid the spread of the coronavirus.

Pantami had last week directed the industry regulator, Nigerian Communications Commission, to instruct telcos to immediately suspend the sale and activation of new SIM cards to allow another audit of the Subscriber Registration Database.

As part of the audit process, the telcos, the minister and the NCC reached an agreement that all SIM cards that were not registered with valid National Identification Numbers on the network of telecommunications companies should be blocked.

With the problem of inadequate resources and NIMC registration centres across the country, stakeholders said it was unrealistic to register the Nigerians without NIN in two weeks.

Speaking with The PUNCH on the issue, the Managing Director, Precise Financial Services, Dr Yele Okeremi, said though the government wanted to be able to identify all mobile phone users with the directive, the modality was not right.

He said if eventually mobile phones were blocked for failure to integrate the NIN with SIM card records, it would impact the financial services sector, Nigerians and the economy.

“The policy itself is not bad but the timing is the issue. I understand what they want to do. They want to know the real owners of each mobile line and have a feeling that they are in control of communications, which is not bad at all; but in two weeks, I doubt if it will work,” Okeremi said.

He added, “This will create more problems than what we are trying to solve. Why must everything be in a hurry? Why can’t we sit down and think things through and get clarity on them? Why will we want to do that in a pandemic when everyone is working remotely?”

The President, National Association of Telecoms Subscribers, Adeolu Ogunbanjo, agreed that a deadline of two weeks for the harmonisation of NIN with SIM database was too short.

“With only 42 million Nigerians that have registered with the NIN, it is unfortunate, that is 25 per cent of the number of subscriptions, meaning that 75 per cent are still not registered with NIMC. By the time they barrage the NIM centres and offices of operators, when the second wave of COVID-19 has started. It is going to be disastrous.”

According to him, the minimum time to allow Nigerians and telcos comply with the directive should be six months.

Meanwhile, MTN, Airtel, Globacom, 9mobile and Ntel have all pledged to invest in systems, processes and structure that would be required to enable the integration of the SIM records with NIN.

The operators, in a statement issued by the Association of Licensed Telecommunications Operators of Nigeria on Wednesday, acknowledged that the process would be inconvenient for subscribers but promised to provide the information and support that would be needed to manage the transition.