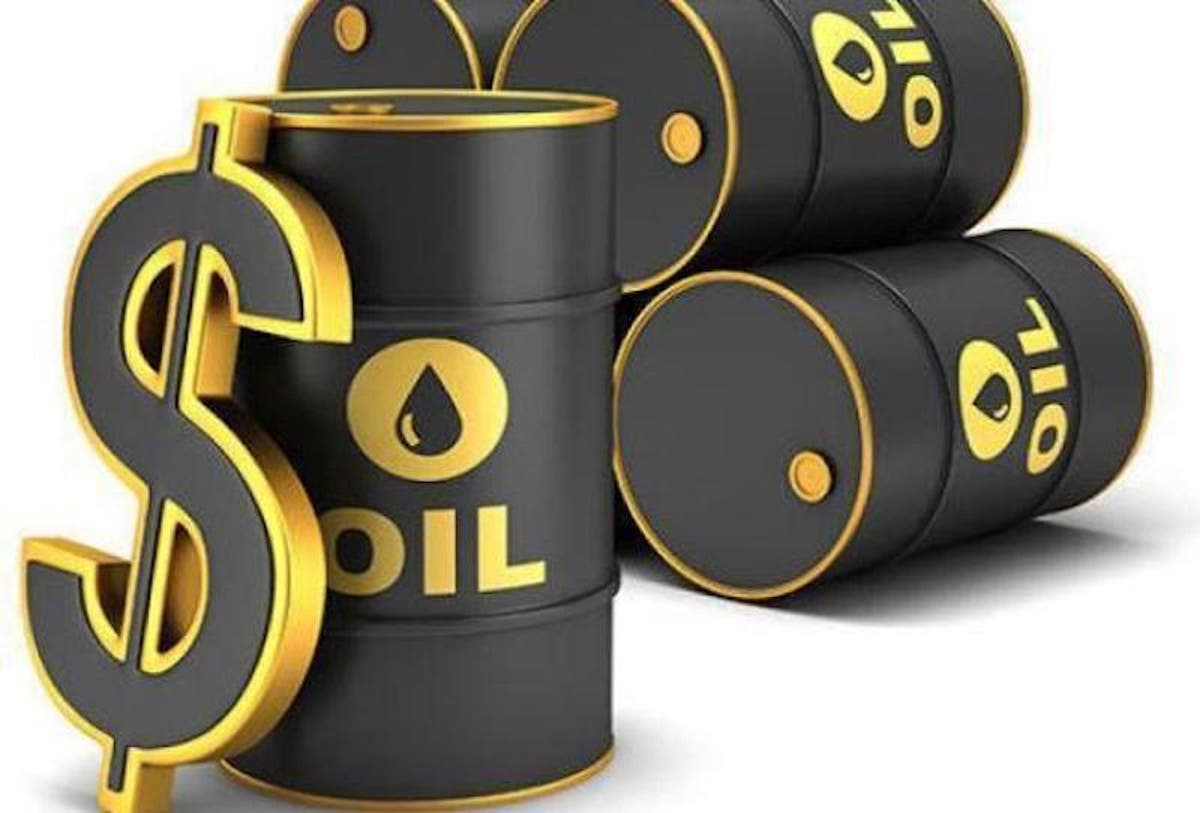 Nigeria, which recently passed the oil sector reform bill, known as the Petroleum Industry Bill, PIB, had produced 1.4 million barrels of oil per day since 2020, specifically 1.423 million barrels per day, mb/d in 2020, growing to a meagre 1.48 million bpd this June. 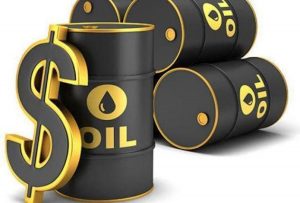 Nigeria’s production was expected at around 1.7 million barrels per day, mb/d, this year.

According to the latest S&P Global Platts survey, OPEC+, added 540,000 barrels per day of crude in June to the market.

Despite quota additions by OPEC+, Nigeria’s output is  yet to rise as it produced 1.48 million bpd in June, its lowest level since January, compared to 1.55 million bpd in May, the survey found.

Despite the production gains, higher quotas for the month meant OPEC+ compliance was at 110.16 percent compared to 111.45 percent in May, the survey found.

OPEC+ has now added 970,000 bpd in the past two months, as part of its plans to boost output quotas to meet the growing demand for its oil, and as the negative impact of the COVID-19 reduces across the globe.

However, S&P Global Platts said the rivalry between Saudi Arabia and the UAE could put the two million bpd output rise between August and December in jeopardy.