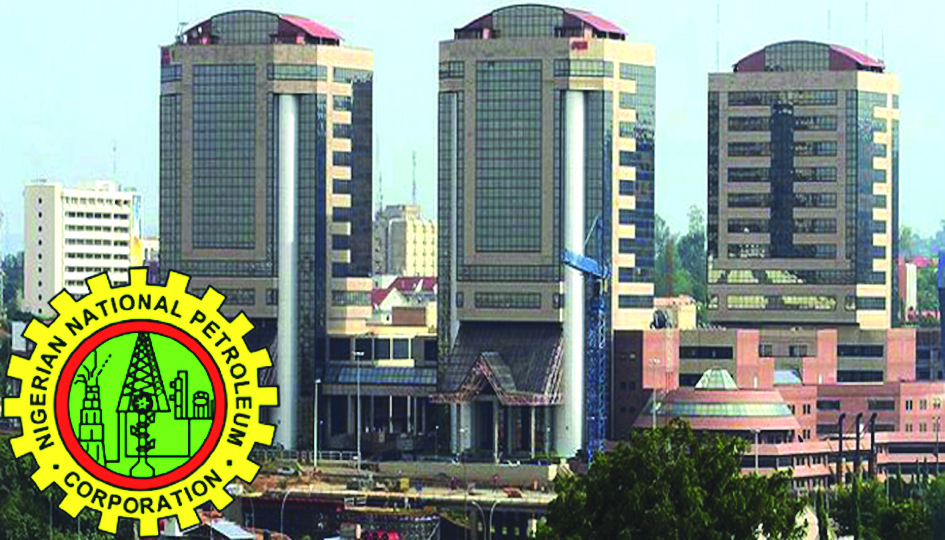 It attributed the operational shortfall to the ongoing rehabilitation of the oil refineries which have a combined production capacity of 445,000 barrels per day (bpd).

Oil marketers said they are yet to receive invite from Petroleum Products Pricing Regulatory Agency (PPPRA) to decide the price of petrol for this month.

But from June 2019 to June, this year, the three petrochemical companies could only manage 38,977 metric tonnes of crude processing.

This was produced in July 2019 by the Kaduna refinery, which amassed an operating deficit of N62 billion in 13 months, according to the review of the published details.

With zero production, the Warri and Port Harcourt refineries respectively gulped N42.1 billion and N43.8 billion from the country’s coffers.

“The declining operational performance is attributable to ongoing revamping of the refineries which is expected to further enhance capacity utilisation once completed,” the NNPC wrote in its report.

In June alone, the refineries cost the country N10.23 billion in expenses, despite not processing any oil for the month, this newspaper earlier reported.

While only 2.07 per cent of the consolidated capacity of the three refineries was utilised in June, for the 13 months under review, they functioned only at 0.16 per cent of their optimal capacities.

Although the NNPC said this was due to the ongoing repair of the refineries, its audit report published in June — the first in 43 years — showed that the refineries posted a cumulative loss of N1.64 trillion from 2014 to 2018.

The audit report also showed that a cumulative loss of about N412.8 billion was incurred from the operations of the nation’s four refineries in 2017 and 2018.

The report found that fuels refined illegally by vandals in Nigeria’s creeks are ‘cleaner’ than those legally imported from Europe.

Since the deregulation of the price of the product in March, this year, the Petroleum Products Pricing Regulatory Agency (PPPRA) has already engaged marketers other different groups in the monthly meetings.

But at yesterday, The Nation learnt from an insider source that the regulatory agency was yet to extend the invitation to them.

The reliable source said: “It seems that the PPPRA is doing the pricing template alone this month. We are all anxiously waiting for the agency to announce the September pump price.”

It was the first time that the agency approved a new price after the removal of petrol subsidy.