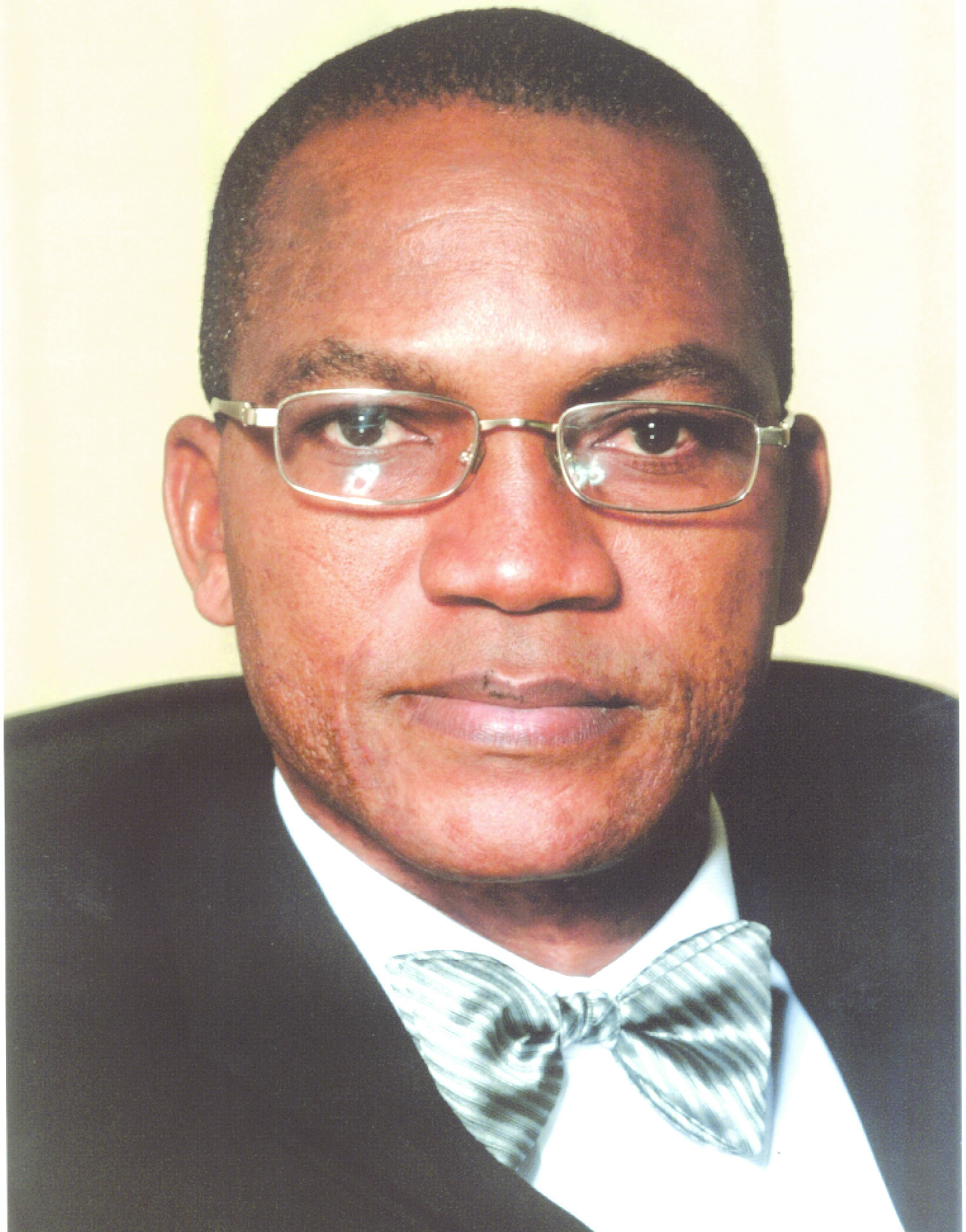 The Securities and Exchange Commission and the Debt Management Office collaborate to deepen the country’s domestic bond market with the issueance of Nigeria’s first sovereign sukuk, an Islamic bond structured to generate returns to investors

The Securities and Exchange Commission (SEC) and the Debt Management Office (DMO) are collaborating to issue Nigeria’s first sovereign sukuk. The partnership is part of the agreement between the two agencies to deepen the country’s domestic bond market. Sukuk is an Islamic bond structured to generate returns to investors without infringing Islamic law prohibiting interest. Sukuk represents undivided shares in the ownership of tangible assets relating to particular projects or special investment activity.

Dr. Abraham Nwankwo, director-general of DMO, said that the debt office attached importance to the non-interest products. According to him, the issuance of a sovereign sukuk has been on the DMO’s strategic plan since 2013. He solicited support from the SEC, especially in the area of capacity building, to realize the goal of issuing sukuk this year.

Mr. Mounir Gwarzo, director-general of SEC assured Nwankwo of continued support and pledged to enhance the capacity of relevant staff of the DMO. This would be carried out through regular interaction between SEC and key staff of the DMO. It would provide DMO’s staff with knowledge in the area of non-interest finance. Furthermore, SEC would enable nominated staff of DMO to participate at the Capital Market’s sub-committee on non-interest products to further deepen their capacity.

The need for alternative sources of long term funds to support the economy has become urgent with the decline in the prices of crude oil in the international market, which has caused a significant short fall in both foreign exchange and government revenues. This, perhaps, informed the current collaboration between the DMO and the SEC to mobilize capital through the issuance of sukuk to address the country’s investment needs. It is believed that the issuance of a sovereign sukuk would attract significant amount of affordable capital from Gulf countries and other established Islamic markets around the world into Nigeria.

According to the SEC’s director general, “issuing a sovereign sukuk will send the much needed positive message to the market amidst the negative investor sentiment that persists currently.” He expressed confidence that the maiden sovereign sukuk would be oversubscribed by domestic and foreign investors who have appetite for exposure to Nigeria’s capital market. He therefore urged the DMO to take advantage of this unique opportunity to make a mark on the sukuk market in spite of the challenging times.

When SEC released its rules on sukuk issuance in 2013, the Osun State government took advantage of the robust regulatory framework to issue Nigeria’s first sukuk in which it raised N11.4 billion. While engagements are ongoing to enlighten other state governments to raise funds needed for development by issuing sukuk, an issuance of a sovereign sukuk by the Federal Government will help provide a benchmark and spur further interests from other categories of issuers.