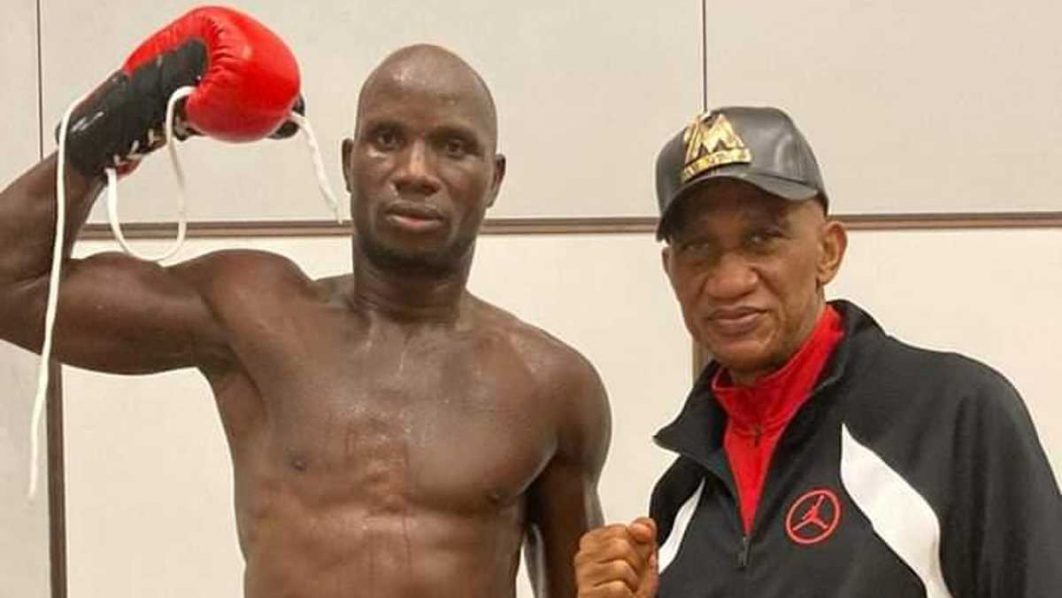 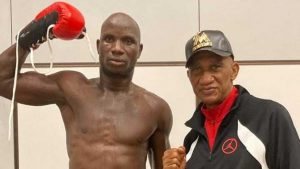 The six round bout, which held in South Carolina, saw the Nigerian triumphing with a knockout. It took Ehwarieme less than two minutes to floor the American, Lewis, who hails from the State of Denver.

Ehwarieme stated that victory against his American opponent has boosted his confidence once again.

“It’s just six round bout, and the fight is like starting afresh here in the United States. I now work with a new promoter, Jessise Rabinson. He is also my trainer.”

During the fight held on December 28, 2019, Ehwarieme needed just one minute and 60 seconds to knock out the visiting Argentine boxer, Ariel Baracamonte at GOtv Boxing Night 20 to pick up the WBF Intercontinental heavyweight title in style. Before then, Ehwarieme, a native of Oghara, Delta State, had recorded 17 knockout victories in 18 fights.

However, Ehwarieme lost to Zhan Kozzobutskiy of Kazakhstan in a World Boxing Association (WBA) International heavyweight fight held in Hamburg, Germany, in February this year.