‘Nigeria’s economy will exit recession in 2018’ 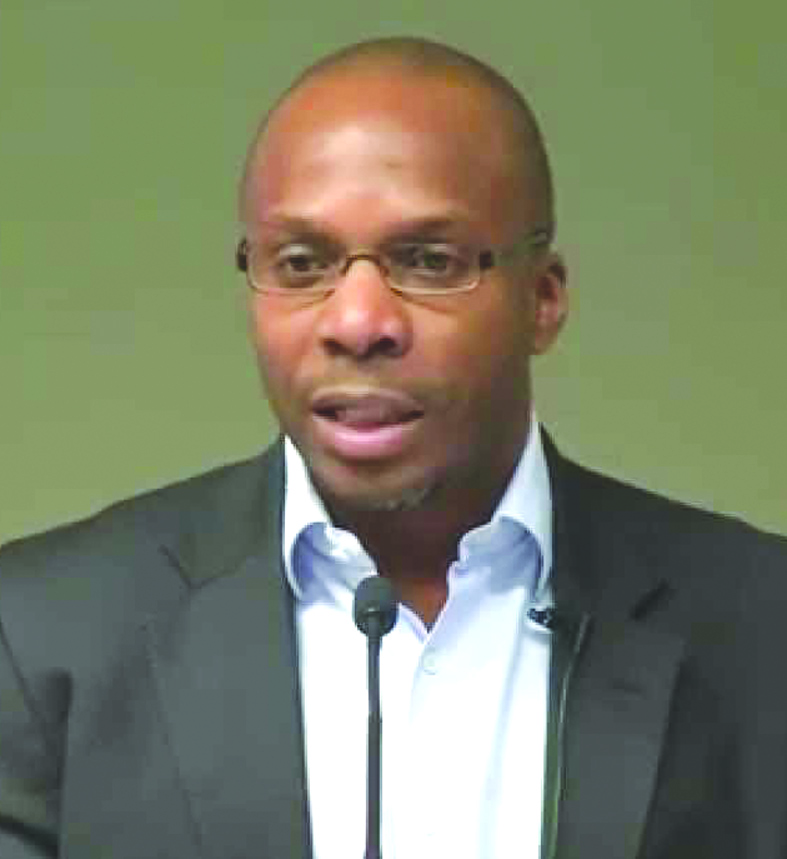 Nigeria’s economy is expected to exit recession in 2018, Dr Yemi Kale, Statistician-General of the Federation predicts. “If oil prices do not collapse and the Niger Delta remains stable, by 2018 we would recover.  Most of the indicators suggest that we are coming out of it,” he says.

His prediction is in line with previous forecasts by Godwin Emefiele, governor, Central Bank of Nigeria (CBN), Yemi Dipeolu, special adviser to the President on Economic Matters as well as the International Monetary Fund and World Bank that the country’s economic recession would be over next year.

Kale describes the past 12 months as extremely difficult period for the Nigerian economy. “Though we have not come out of it, I will say that the worst has already happened and it’s a slow process of recovery.”

However, the anticipated initial exit from recession is going to be a technical recovery that would be different from the kind of recovery Nigerians are expecting. “When you tell somebody the economy is coming out of recession, they would ask: what do you mean? After all, prices are still high. Coming out of a recession means recording positive growth. And your positive growth can be plus zero point one per cent (+0.1). But that does not mean everything is fine. It technically means you are no longer in negative territory,” Kale explains.

According to him, it will take time for the economy to return to buoyancy even though it is no longer contracting. “At least all the indicators are suggesting that things are getting better. Also, people always make this mistake when we say inflation is slowing down. Inflationary slowdown does not mean prices are coming down.  Inflation by definition is always a rise in price. All we are saying is that the increase is decelerating.

“Before it rose by 100 per cent, but this time it went up by 50 per cent. As such, having double-digit inflation figure is still a huge problem. The fact that it went down from over 18 per cent to 17 per cent and now to 16 per cent shows improvement. But I can tell you 16 per cent is not good,” he adds.

He attributes the failure of Nigerians to notice the declining trend in the economy in 2014 and 2015 to the election mood that captured the country’s attention. “If you were paying attention to the data, you would have known that the problem was looming. But, since it was an election year, people did not pay rapt attention to the slowdown. And so 2016 was horrible, because we went through hell. We had an economy, in my opinion, that was dysfunctional,” he says.

“Our foreign reserves depend on oil earnings. So when the oil price goes down, and we do not have enough reserves, manufacturers do not get foreign exchange to get their inputs, they cannot produce and so resort to the black market to source for foreign exchange at high prices and the cost of production goes up. This cost will eventually be passed to consumers. In this scenario, demand goes down while cost goes up,” Kale explains.