Nigeria will switchover from petrol to gas in October — Sylva 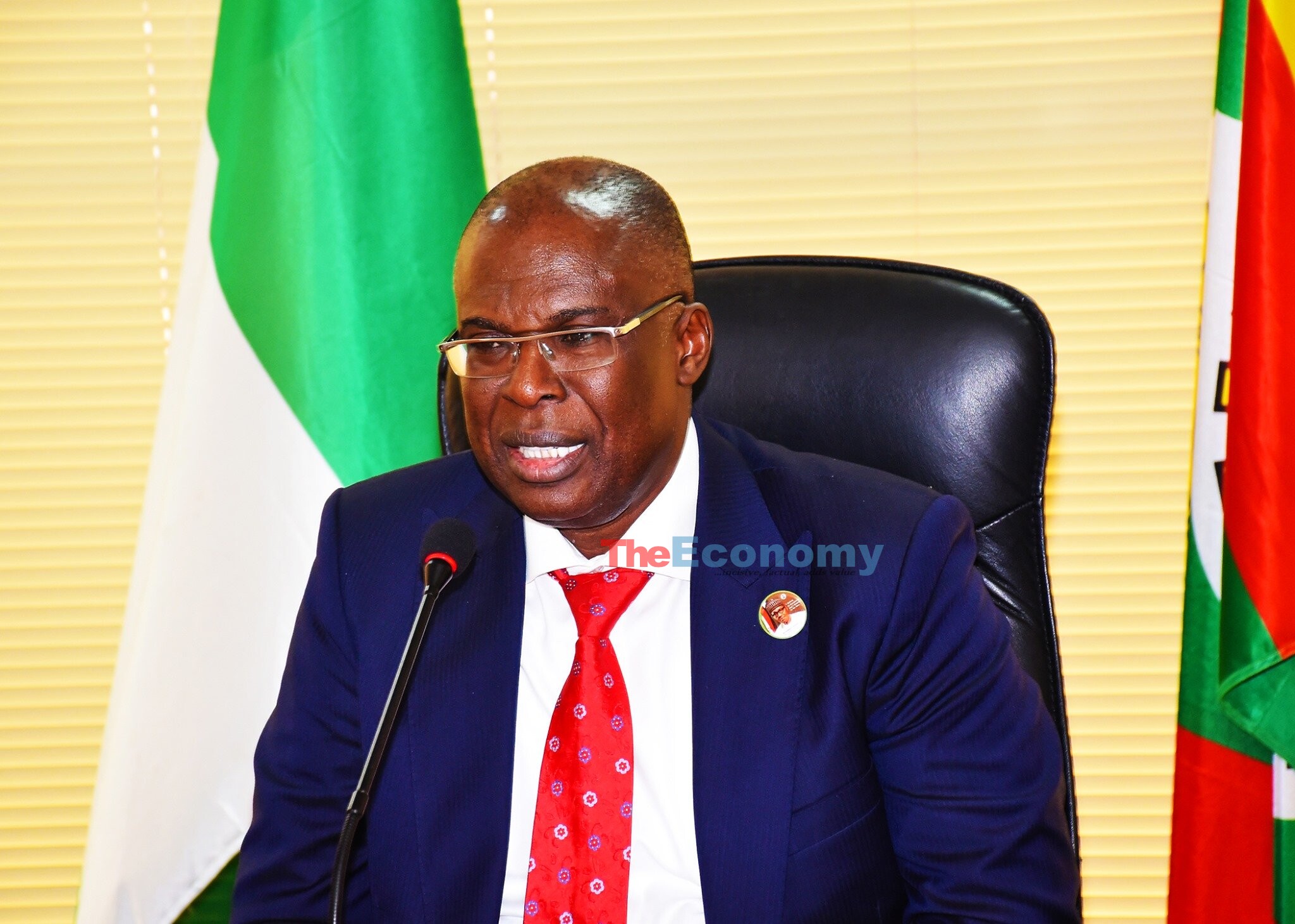 When the Minister of State for Petroleum Resources, Chief Timipre Sylva, declared 2020 as the Year of Gas, not many people understood the significance of that declaration.

Now, with the announcement that beginning next year, cars and generators in Nigeria will be structured to run on gas or Premium Motor Spirit, the picture is becoming increasingly clearer.

Chief Sylva, who stated this in Abuja on Monday, said the conversion exercise which starts from October, will be done free of charge, as part of government’s package to cushion the impact of the hike in the price of fuel and electricity tarrifs.

He said the Federal Government is determined to encourage the switch over because gas is cleaner, and climate friendly and that once the switchover programme is completed, Nigeria may receive funding from international donor agencies.

In addition to reducing carbon emissions, says the Minister, the new system will bring down the demand for petrol and give motorists the option to choose from the range of alternatives available in the filling stations.

He however, added a catch to the scenario.

In as much as all cars are capable of running on gas, the vehicles, he said, must be in fairly good conditions to enjoy the free conversion initiative of the Federal Government.

Even models as small as the popular “I pass my neighbor “, will also be converted to dual fuel.

Talk about the immense possibilities of gas.