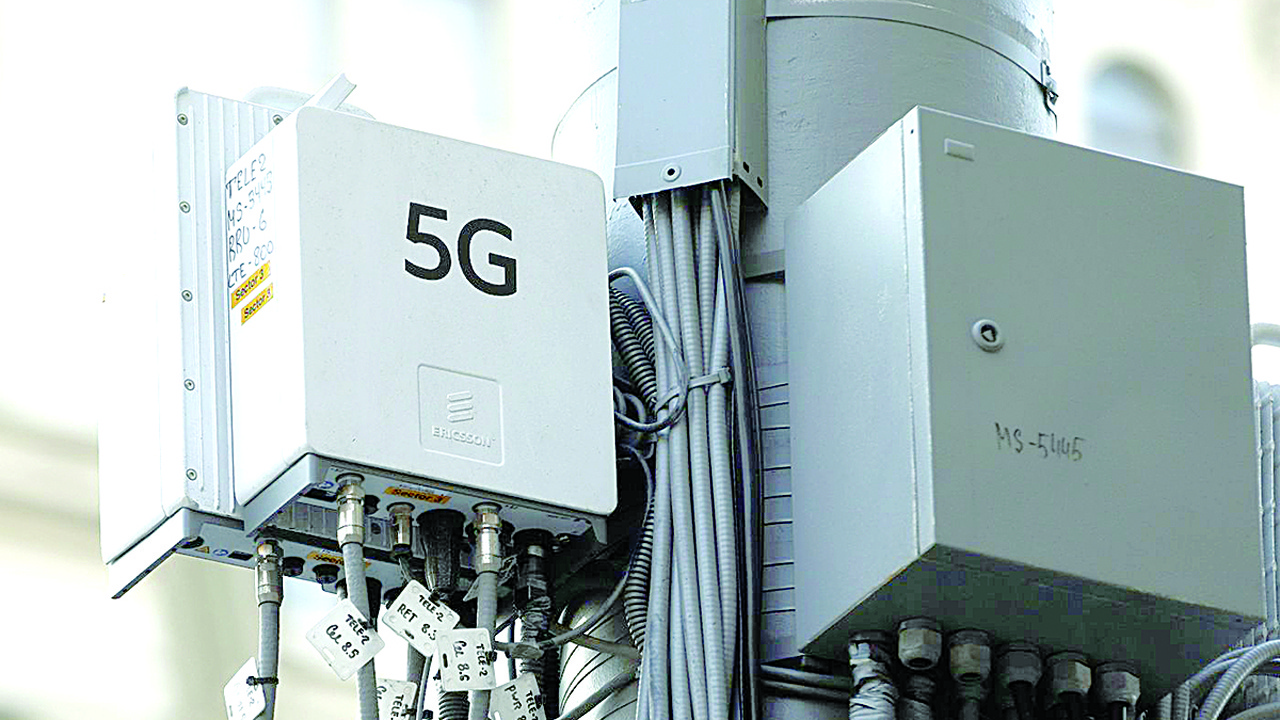 There are indications that with the pace of rollout of the 5G spectrum in Nigeria, the country will soon auction the spectrum in the fourth quarter of 2021 as plans to officially launch the next-generation network. It could be recalled that the Nigerian Communications Commission (NCC) signed an agreement with NigcomSat, a communications satellite firm, to allow 5G services in the country to ride on the latter’s C-band frequency spectrum.

The spectrum is being used for the majority of commercial deployment of 5G networks globally. As of February this year, several U.S. telecoms companies had spent billions of dollars for C-band. 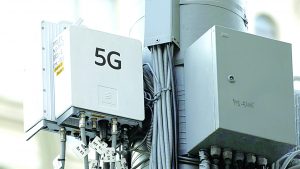 Following the deal, Nigeria expects to start auctioning the spectrum by Q4 2021, according to NCC vice chair Umar Garba Danbatta.

“Securing spectrum for 5G is an antecedent for any operator to commit serious investment in 5G infrastructure,” Danbatta said.

The auctioning process is expected to move to the assignment stage in the first quarter of next year, during which companies chosen can then bid for their preferred positions within the airwaves.

Nigeria’s latest move towards a national rollout of the next generation network comes as it plays catchup in Africa’s 5G race behind Kenya and South Africa, both of which have already launched commercial 5G networks.

According to GSMA, a commercial 5G network is one in which a customer can purchase a 5G subscription. MTN and Vodacom launched 5G publicly in South Africa last July, the first African country to do so. Kenya followed suit in April this year.

Across the continent, there were 24 operators in 18 African countries – such as Lesotho, Gabon and Egypt – testing 5G as of February 2020. Of those operators, eight had deployed 5G into pre-commercial or commercial networks, according to the Global mobile Suppliers Association (GSA).

Back in 2019, MTN pioneered 5G network trials in Nigeria. The network operator successfully ran spectrum tests in its offices across the country with support from Huawei, ZTE, and Ericsson.

There have been health-related concerns regarding 5G and conspiracy theories linking the technology with Covid-19, which the Nigerian government dispelled.

Regulators in the West African nation have quickly embraced the commercial implementation of 5G, which is much faster than current networks and supports many more devices in a given area compared to 4G.

The new network is expected to serve as critical infrastructure for a range of industries in Africa, advancing smart transportation, medicine, manufacturing, the internet of things, etc.

However, concerns remain over the capacity of African governments to achieve mass adoption of 5G given the low penetration of previous network generations. Nigeria wants 90% of its population to have access to 4G and 5G connections by 2025, but only 4% of mobile subscribers in the country were on the 4G network as of 2019, per a Jumia report.