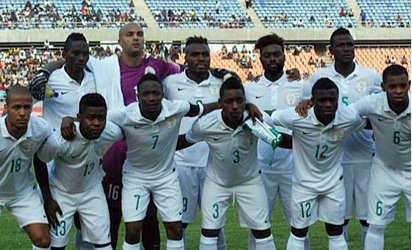 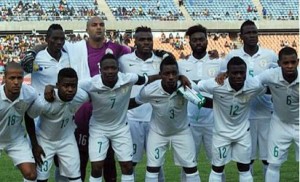 Nigeria’s pedigree in global football has continued to nose-dive after the Super Eagles slipped seven places to 66th in the global rankings and 14th in Africa in the latest FIFA Ranking released on Thursday.

The implication of the latest slump is that the three-time African champions will end a year outside the top 50 in the world for the first time in almost a decade – highlighting a rather frustrating 12 months for the team.

During the month under review, November 2015, Sunday Oliseh-led Eagles played two competitive games in the 2018 world cup qualifiers; beating Swaziland 2-0 in Port Harcourt after a frustrating scoreless draw in the first leg away.

Cote d’Ivoire maintained their place as the best footballing nation on the continent, followed by Algeria, Ghana, Cape Verde and Senegal.

The ranking latest could well have a huge impact on how Nigeria as African countries are seeded for the next phase of the World Cup qualifiers in June.

As it stands now, Nigeria would be in Pot 3 of the seeded teams, but good enough they have six months to improve on this rating and thereby enhance their chances of qualifying for a sixth World Cup.