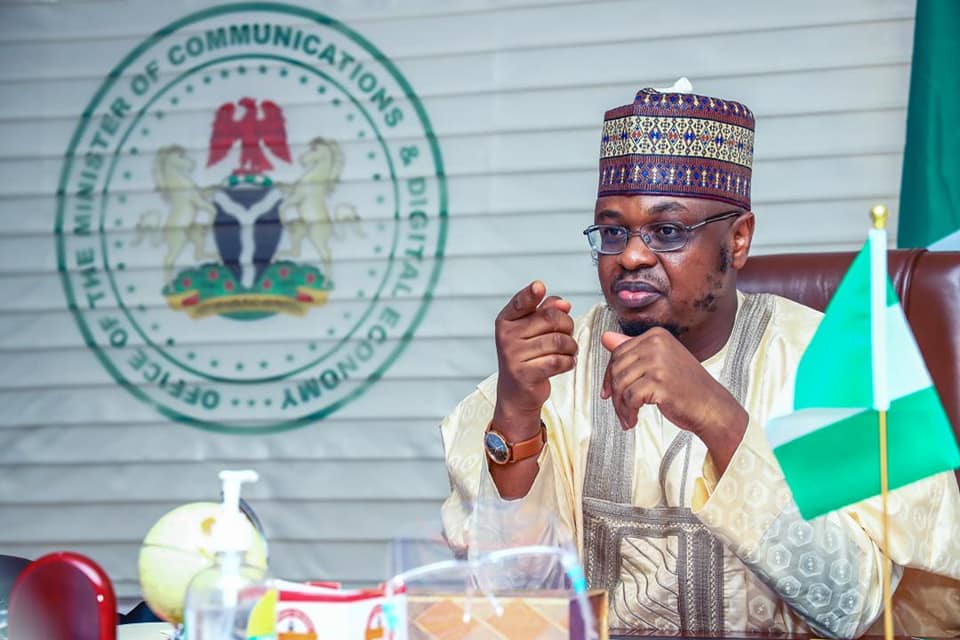 The Federal Government is planning to launch a second satellite to boost the country’s satellite communication system in 2022.

The Minister of Communications and Digital Economy, Prof Isa Pantami, disclosed this during a one-day working visit and interaction with the staff of the Nigerian Communications Satellite in Abuja on Monday.

The minister said he had secured the approval of President Muhammadu Buhari to purchase another communications satellite for the country.

He said: “That approval of the Federal Government, which I have secured, has been forwarded to NIGCOMSAT. Now, it is on the table of the management of NIGCOMSAT to answer that question but I want to make sure that all work in progress must be completed in 2022.”

The minister also said he had gone further to lobby the Minister of Finance to ensure that it was included in the 2022 budget.

The minister further said he had approved the establishment of some subsidiaries under NIGCOMSAT, as part of the ongoing effort to revive the institution to the path of progress and productivity.