Nigeria flared more gas than supplied to industries in one year 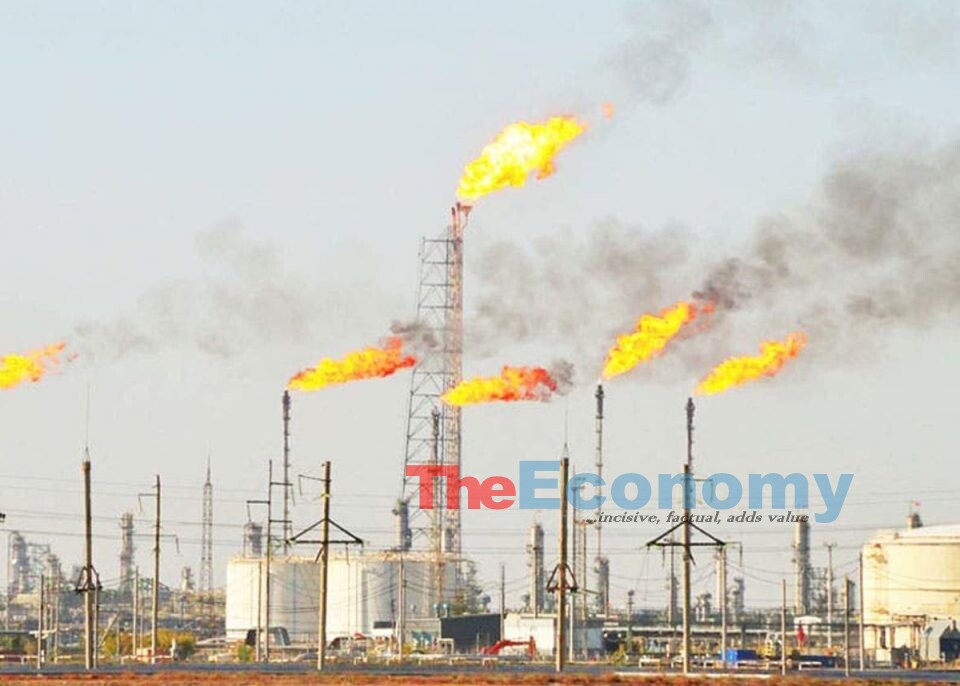 The Nigerian National Petroleum Corporation (NNPC) has disclosed that between July 2019 and July 2020, Nigeria flared more gas than it supplied to its domestic industries, averaging about 600.38 million standard feet per day (mmscf/d). In its July 2020 report on its operations, the NNPC explained that 490.21mmscf/d of gas was sent to industries on the average, making it less than the volume of gas flared. Similarly, the volume of gas flared was slightly lower than the average volume – 680mmscf/d, sent to power generation companies (Gencos) for power production within the period.

In 2018, the Programme Manager for the Nigerian Gas Flare Commercialisation Programme (NGFCP), Mr. Justice Derefaka, had said during a business meeting of the Nigerian Norwegian Chamber of Commerce (NNCC) that Nigeria loses approximately $1 billion of revenue through gas flaring. Derefaka explained that the country’s inability to capture and commercialise flared gas meant that she loses that much annually, adding that flared gas if properly exploited, has the potential to create 300,000 jobs, produce 600,000 metric tonnes (MT) of liquefied petroleum gas (LPG) per year and generate 2.5 gigawatts (GW) of electricity from new and existing power Gencos as approximately 700mmscf/d is flared from 178 flare sites in the country.

The NGFCP, he indicated, will however change the situation when implemented. The federal government recently said it would not abandon its plan to concession up to 178 identified flare gas fields through its Nigerian Gas Flare Commercialisation Program (NGFCP) which it initiated in 2018. Derefaka, who disclosed this, had said the country had been working on the modalities to achieve this, adding that the process of concluding the first phase of the NGFCP was ongoing with the bid rounds.

According to the government, the NGFCP was designed as its strategy to eliminate gas flares from oil fields in the country. It noted that with potentially enormous multiplier and development outcomes for Nigeria, the NGFCP will support technically and commercially sustainable gas utilisation projects developed by competent third-party investors.