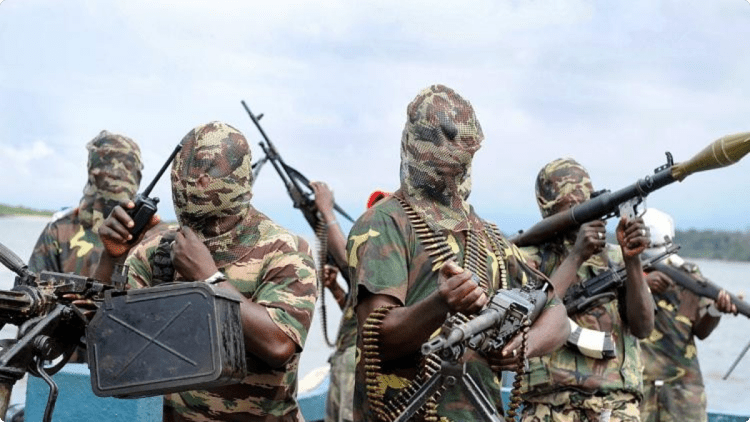 To understand how terribly poor Nigeria’s security situation is,  President Muhammadu Buhari has met with Security Chiefs and governors twice in one week, over the lingering war against insurgents in the Northeast and Northwest presently.

Security is the paramount responsibility of the state, and the inalienable right of the citizen, guaranteed by the constitution and social contract. To discharge this obligation, federal government has the robust monopoly of coercive apparatus of the state, to enforce, defend and protect the lives and property of citizens. In an atmosphere of  insecurity nobody can do anything, life would become brutish and law and order would be of no effect. This is the situation in the Northeast since 2009 when the war against Boko Haram began, till today.

Why has the security situation in the Northeast not  improved significantly for over ten years,  considering the enormous expenditure and human resources deployed and wasted in that region by government? This is the critical question the Northeast governors, with the cooperation of the federal government, want to tackle.

In assisting to answer the above question, the National Assembly had suggested that security chiefs be asked to  step aside, to enable new people with fresh ideas take over. The Northeast governors agreed with that, alleging sabotage and compromise as main factors why the security personnel can no longer perform, or be trusted. But the presidency overruled that by enforcing it’s constitutional prerogative to appoint and sack security chiefs. Yet, the federal government has not been able proffer any alternative ideas to alleviate incessant the flow of blood, pain, suffering and hardship in the country, especially the affected areas of Northeast and Northwest.

Shockingly,  after two consecutive security summits, the presidency has only instructed the military to up their game. President Muhammadu Buhari said, ‘I can assure you, Northeast governors, especially Babagana Zulum and the entire people of Northeast, that the military will do better than currently is the case.’

However, in a communiqué issued after the second meeting of Northeast governors forum in Maiduguri, four key points, among others, were forwarded to the presidency as factors that can mitigate insecurity in the region.(a) The armed forces should endeavor to secure-hard-to reach areas in the region.(b) Ensure safe access to farm lands.(c) The federal government should deploy state of the art military weapons to the region.

In order to bridge the military manpower deficit in the region, the police should be equipped with modern sophisticated weaponry, including high velocity tear gas, trackers and armoured personnel carriers, and more.(e) The governors pledged their support to the federal government’s agenda in transforming the Almajiri system and the prevalent out of school children in the region.

It would better and gratifying to watch and see how the military would win this war after ten years of carnage.