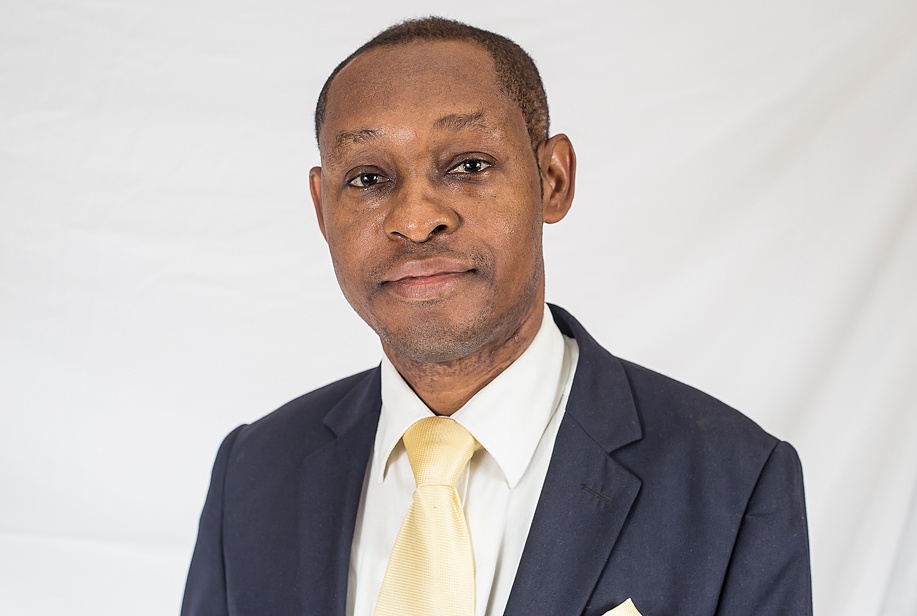 Nigeria is going to be 60 years as an independent nation on October 1, 2020. That is merely three days from today. The celebration of independent nationhood will be low-keyed and there may not be much to cheer about. The nation is going through economic, social, political, religious, constitutional and moral crises. The crises are multi-pronged and multi-dimensional and even question the basis of the claim to nationhood. All available indicators are pointing south and the storyline is one of despondence, pauperisation, misery, death and lack of leadership.

Yes, we are 60 and apparently suffering from stunted growth and underdeveloped faculties. But the starting point of our redemption is the acknowledgement of where we have gone wrong; that we are not on the path of sustainability. Secondly, we need to start taking steps to head back in the right direction. However, we seem to be proceeding at a full speed to perdition, a divided polity where there is hardly a commonality of interests that can be defined as the Nigerian dream which spurs patriotism and fellow feeling among the disparate groups that make up Nigeria. The schisms, fault lines and divisions which were suppressed a few years ago have come to the fore and now look like deep gorge sinkholes which we may not be able to paper over. We are proceeding like a rudderless ship where the things that hold us together are being torn with a knife on a daily basis.

We have held constitutional and national conferences and made elaborate recommendations. But the powers-that-be have refused to implement these recommendations. Leadership has become a fixation with ideas that do not work and stagnation in the past; regurgitating a few clichés like “anti-corruption” while “assuring” us that our problems will vanish like the morning dew when the sun comes. But the lessons of history and human nature show that problems do not vanish if we do nothing about them. Rather, they will be compounded and produce their natural trajectory of results because humanity reaps the natural consequences of its action and inaction. Life is about sowing and reaping and the two are inexorably linked.

We are living witnesses to population growth that far surpasses economic growth; increased cost of living and now the headquarters of poverty. We have over 13.5 million children who should be in school but are out of school; mothers dying of pregnancy and birth-related complications – more than a full plane load every day. No national mourning, no flags flying at half-mast. It is business as usual and we seem not to care. For us it is ordained that our women and children should die routinely. We have farmers who are unable to farm their lands for fear of being killed by insurgents and terrorist; with life becoming so cheap and security agencies unable to maintain security of lives and property; the Governor of Borno State, Ibrahim Zulum, is attacked again and scores in his convoy killed. And what is the response of the President and his military commanders? The same old story.

The National Assembly with the President’s party members in the majority have twice asked for the sack of the service chiefs in charge of our security and all we got from the President was a reminder that he is the one with the constitutional powers to hire and sack them. He seems not bothered because if he is bothered, he would have taken action to change the tide and trajectory of this slide into anarchy. Maybe, the current service chiefs are the only ones he can trust and as such, they can stay until the end of his tenure.

In the circumstances, the President is urged to change his strategies.