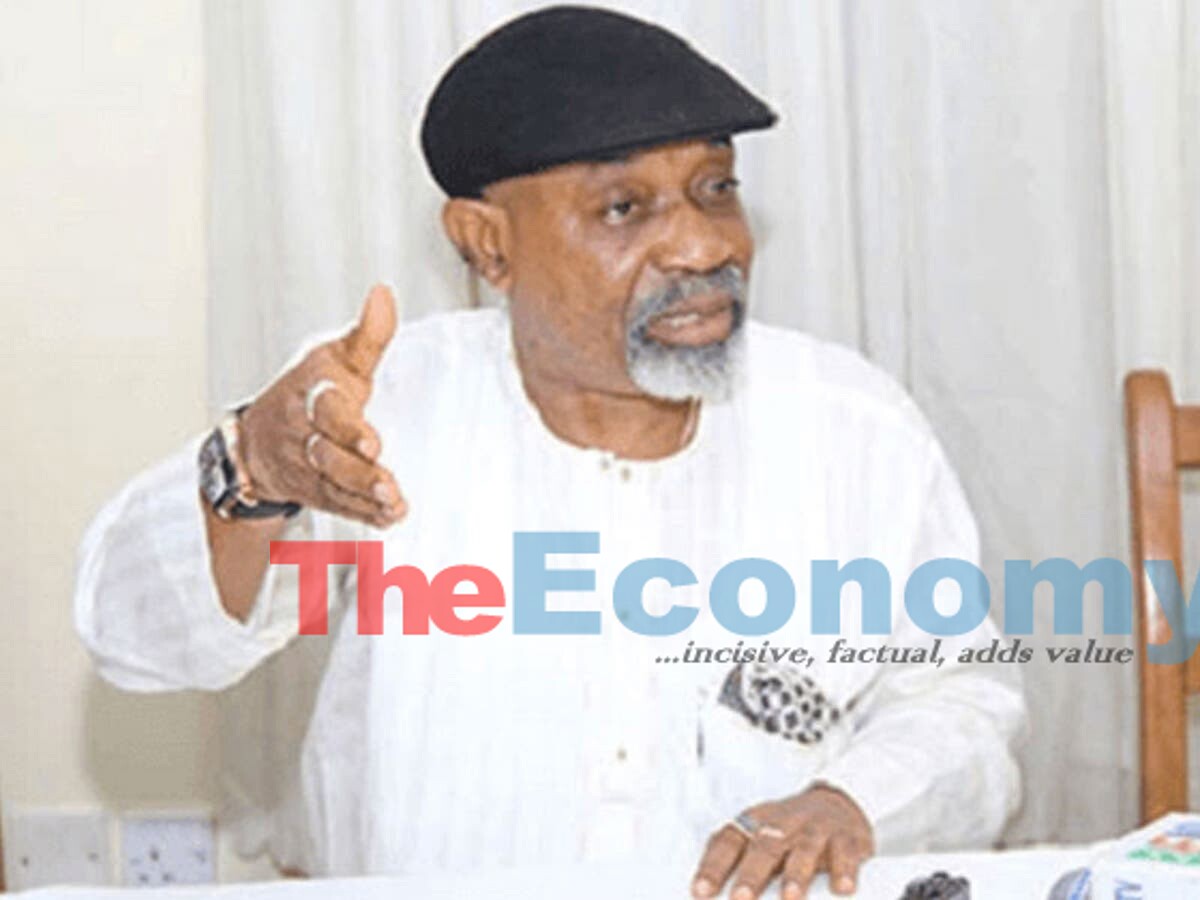 The Federal Government has appealed to the National Association of Resident Doctors (NARD) to suspend its ongoing industrial action, as the government has already addressed six out of the eight demands listed by the association.

Minister of Labour and Employment, Senator Chris Ngige, who made the appeal asked NARD to respect the country’s laws and suspend its industrial action, reminding it that “by Labour Laws and ILO Conventions, when issues are being conciliated, all parties are enjoined not to employ arm-twisting methods to intimidate or foist a state of helplessness on the other party; in this case, your employers, the Federal Ministry of Health.”

In a statement signed by Charles Akpan, Deputy Director/Head, Press and Public Relations, the Minister said with such a high percentage of the Association’s demands already addressed, coupled with the existence of a pending case in the National Industrial Court of Nigeria, NICN, instituted by two Civil Society groups against NARD, the Attorney General of the Federation, and the Ministers of Health, and Labour and Employment, NARD had no reason to embark on industrial action.

He said that the groups, Citizens Advocacy for Social Rights (CASER) and Association of Women in Trading and Agriculture (AWITA), had asked for an interlocutory injunction against further strike actions by NARD, adding that all parties had already appeared and exchanged court processes.

The Minister noted that in spite of lean resources occasioned by the effect of COVID-19 on oil output, the Federal Government has already spent N20 billion on the Special Hazard and Inducement Allowances for Medical and Health Workers for April, May and June 2020, with a few outstanding payments to some health workers for June 2020.

Ngige said that the Federal Government has expended N9.3billion as premium for Group Life Insurance for Medical and Health workers, as well as for all Civil and Public servants in Federal organisations that are Treasury funded, to run from March 2020 to March 2021.

The Minister also disclosed that the Federal Government appropriated the sum of N4 billion in the Special Intervention COVID-19 N500 billion 2020 Appropriation for funding of Medical Residency Training and intended to do same in the ongoing 2021 Budget. He further stated that N4 billion has been processed for payment.

Ngige pointed out that the matter between NARD and the University of Port Harcourt Teaching Hospital has been resolved, while the resolution of the issue of State Governments not addressing the consequential adjustment to the new minimum wage, and low patronage of Residency programme were ongoing.

The Minister has therefore reconvened the ongoing conciliation meeting between NARD and Federal Ministries of Health, and Finance, Budget and National Planning to be held on Wednesday at the Federal Ministry of Labour and Employment.