New wave of job losses in the banking sector 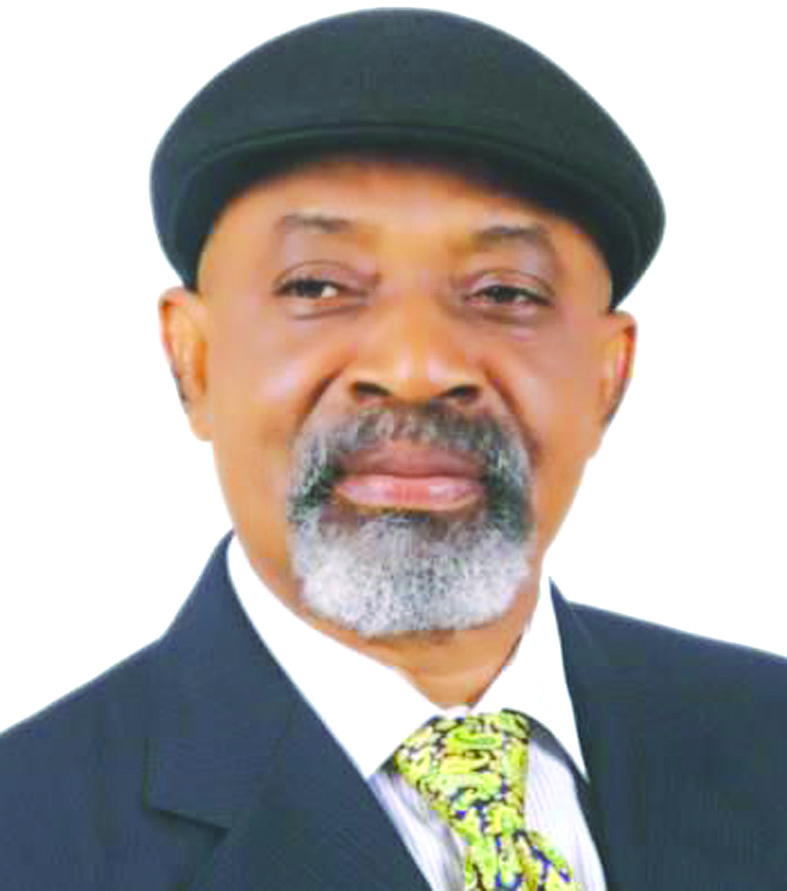 Despite the Federal Government’s effort to halt the ongoing job losses in the banking sector, there are indications that the purge has become inevitable based on the harsh economic environment brought on banks by the oil price slump and their poor financials, writes Dike Onwuamaeze

The wind of mass retrenchment blowing across the Nigerian banking industry is not yet over. Prevailing circumstances in the sector have left some decision makers in the industry with the option to sack workers despite government’s threat to withdraw the operational license of any bank that is bent on continuing with the purge. Indeed, the fact is that the Nigerian banking industry is weighed down by high rate of non-performing loans, high operating cost and the profligacy of some of its boards and management. The industry is also struggling to overcome the impact of the withdrawal of Federal Government’s deposits from the banking system as a result of the implementation of the Treasury Single Account (TSA).

So far, the sacking of 1,624 workers in the industry and the rumour of more to be laid off have provoked controversies that pit the organized private sector against the government and the labour unions.  Among the banks that have laid off some of their workers to the consternation of the government and labour leaders are Ecobank, Skye Bank, Diamond Bank and First City Monument Bank (FCMB).

The Managing Director of Ecobank, Charles Kie said that the disengagement of some of its workers was part of the bank’s repositioning plan. “We understand that people are our key asset, so we have emphasized the need to reward our best performers, continue to reinvigorate our people while also opening up new opportunities for talented, committed people to join us as permanent employees. At the same time, based on our repositioning plan, we had to disengage staff while ensuring that in line with industry standards, they are treated fairly,” he said.

But the disengagement of workers in the banks did not go down well with Dr. Chris Ngige, Minister of Labour and Employment who threatened that the Federal Government would withdraw the license of any bank that goes on to sack its staff or failed to recall those it had earlier sacked. According to him, all the retrenchments and redundancies done in the last four months and all proposed ones should be put on hold, pending the outcome of the proposed stakeholders’ summit for the Banking, Insurance and Financial Institutions’ employers and employees. The summit is slated for the first week of July, 2016.

“We will go a step further if they continue. We know what to do. After all, the banks have their licences given by the government. We know what to do. Even if you are going to lay off, there is a way to declare redundancy, there is a process. Section 20 of the Labour Act says it. You must call the unions and discuss with them. You don’t just treat them as slaves in their own country and you want us to keep quiet. We want them to maintain the statusquo as far as I am the minister of labour,” Ngige said.

The Nigeria Labour Congress (NLC) and the Trade Union Congress of Nigeria (TUC) are also spoiling for a showdown with the management of any bank that goes ahead with the sacking of workers. Comrade Ayuba Wabba, president of NLC and Comrade Bobboi Kaigama, president of the TUC, vowed that they would engage the banks frontally and do everything within their power to protect the interest of workers. They accused the banks of undermining the principle of collective bargaining agreement which required employers to engage the unions before taking decisions to lay off workers.

Wabba described the situation as beyond the acceptable right of employer to hire and fire. “There is difference between mass sack and the issue of hire and fire. In this case, it is mass sack and we can’t allow a situation where these workers are exploited or their rights denied. We are aware of what is happening in the banking sector because they refuse their workers from being unionized,” he said.

However, government and the organized labour’s reactions appear to have poured more fuel to a raging fire. It provoked the ire of the organized private sector. Mr Segun Oshinowo, director-general of Nigerian Employers Consultative Association (NECA), described Ngige’s comment as a shame and embarrassment to Nigeria. “It is a comment that is unministerial and it has simply painted a very ugly picture of governance and government in Nigeria,” he said. He urged those claiming that they were denied the right to unionise to file a case in the law court. According to him, Ngige was arrogating to himself powers outside the orbit of his office.

Mike  Obadan, a Professor of Economics at the University of Benin, agrees that the government does not have the kind of control over the private sector as implied in Ngige’s threat.“The threat to withdraw bank licenses does not give good signals to investors, both local and foreign, who could interpret such threats as the return of a control regime in the country,” he said.

Investigation by TheEconomy shows that despite the moves by government to halt the ongoing job losses in the banking sector, the purge has become inevitable based on the harsh economic environment brought on banks by the oil price slump and their poor financials.

There are indications that 20 commercial banks would sack about 10,000 out of their estimated 110,000 workers before the end of the year as the impact of the trade deficit recorded in the first quarter of the year continues to reflect on the economy. n