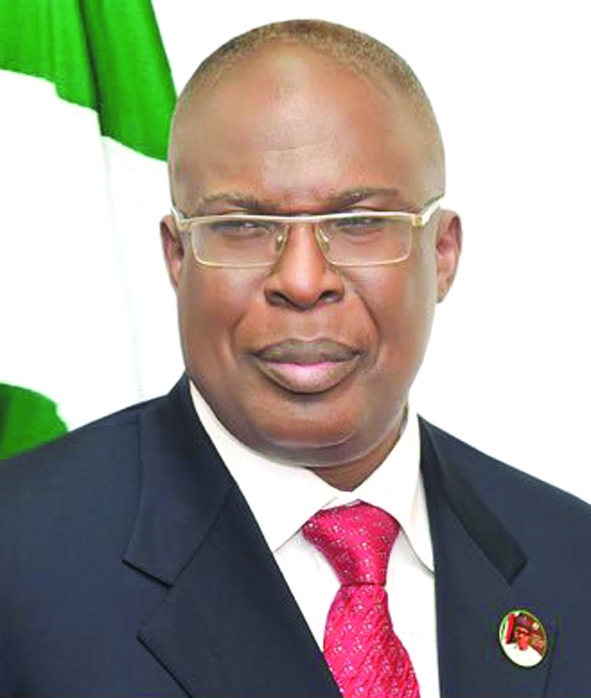 The Minister of State for Petroleum Resources, Chief Timipre Sylva has said that the Nigerian authorities are “not unmindful that the industry players are of the view that the current level of taxation on onshore and shallow water operation is excessive” adding that “the proposed petroleum industry bill (PIB) should include the significant lowering on these taxes for new investments and for existing operations”. Mr. Sylva said that in the new law, which will soon start undergoing a series of readings at the National Assembly, “lowering of royalties is contemplated, particularly for low levels of production per field”, adding, “it is therefore our hope that the future is more positive and attractive for the Nigerian petroleum industry after the passage of the PIB”.

The Minister, who spoke as a guest of the Nigerian Association of Petroleum Explorationists (NAPE), the largest grouping of oil industry technical personnel, contended that “in the short term, the government will need a maximum fiscal environment to deal with the COVID-19 crisis”.

For this reason, he said, “we are proposing in the new law, a grandfathering”, which, in his view “will preserve current government while also guaranteeing investors return. It also guarantees that investors can continue with existing operations while earning favourable returns”.The proposed PIB framework shall, he said, “be based on core principles of clarity, dynamism, neutrality, open access and fiscal rules of general application”.

At the same time, investments in new equities “will be encouraged with attractive competitive terms in order to achieve economic growth. Investors in existing assets will be able to sign conversion contracts to obtain better terms for existing production and be able to explore and produce parts of the existing blocks under the new terms. Investors that also want to continue operating under current fiscal terms can elect to do so (I already mentioned that)”.

Sylva, explained at the discourse that “Host communities will be adequately covered to foster sustainable prosperity within the communities, provide direct social and economic benefits from petroleum operations to the host communities”.