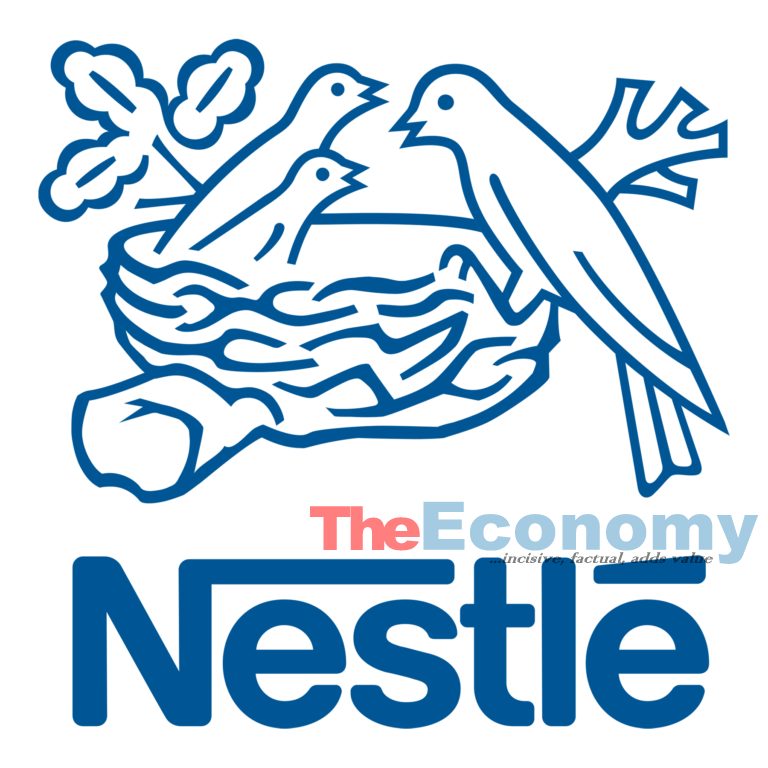 Nestlé S.A, Switzerland, the parent company of Nestlé Nigeria Plc, has increased its ownership percentage of the Nigerian subsidiary to 66.30 per cent.

With the recent purchase of 229,697 additional units in the shares of the company, and previous purchases from August 20 till date, amounting to 977,744 units, Nestlé S.  raised its majority shareholding in the Nigerian subsidiary.

Nestlé S.A spent about N1.17bn to buy shares of its Nigerian subsidiary in 22 days over three transactions.

The breakdown of the transaction, according to reports, showed that the purchase consideration for the 229,697 additional units of Nestlé Nigeria shares at an average price of N1,249.65 per unit is put at N287m.

Some operators in the Nigerian capital market told one of our correspondent that the recent purchase of additional shares by Nestlé S.A, Switzerland, the parent company of Nestlé Nigeria Plc, was expected and commendable.

Shareholders, under the aegis of Progressive Shareholders Association of Nigeria, said the company had the right to increase stake in the firm if minority shareholders were willing to sell since it was not crossing the threshold allowed by the regulators to remain a quoted firm.

The National Coordinator, PSAN, Boniface Okezie, in an interview, said Nigerian shareholders were willing to sell because of the economic hardships being witnessed in the country.

He said, “It is expected for the foreigners to take the holdings since Nigerian shareholders are offering to sell and no domestic investor has the ability to purchase.

“I don’t see it as a mission to take over the company; I believe it is a morale booster to the Nigerian company. The regulators are watching and they will react if they are crossing the threshold.”

Also reacting to the development, the Managing Director, Crane Securities Limited, Mr Mike Eze, said it was normal and obtainable in other climes.

Eze, however, advised the regulators to ensure that the minority shareholders are not cheated by making sure that all the procedures are followed.

“The rules and regulations of the market in this regard should be followed to ensure that the rights of minority shareholders are protected,” he said.

As of June 30, in line with the shareholding analysis of Nestlé Nigeria in its half-year financial results, the company had exactly 792,656,252 shares outstanding, with Nestlé S.A being the majority shareholder with 524,559,457 units, which amount to 66.18 per cent of the total shares of the company outstanding.