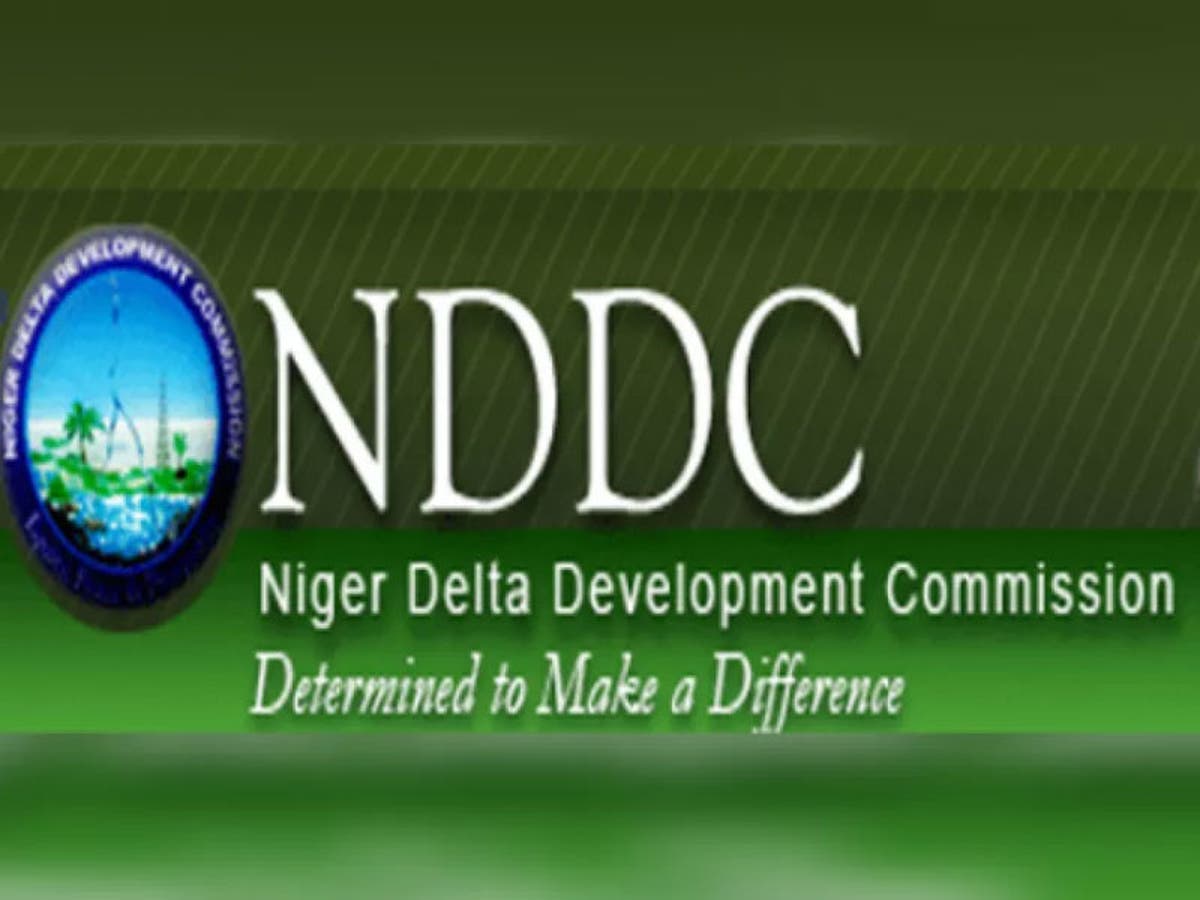 The Niger Delta Development Commission (NDDC) has taken over construction of the East-West road project.

The project is currently being supervised by the Nigerian Sovereign Investment Authority (NSIA), under the Presidential Infrastructure Development Fund (PIDF) plan.

The lengthy road covers all six states – Cross River, Akwa Ibom, Delta, Rivers, Bayelsa and Edo – in the Southsouth geopolitical zone. It has been under construction for more than 20 years.

However, it is among four major projects President Muhammadu Buhari said he was determined to complete in the lifespan of his administration and placed under the PIDF.

The projects are Lagos-Ibadan Expressway; Second Niger Bridge; Mambilla Power Project, which is still being structured, and the East-West Road. Projects under PIDF are commercially viable and of national priority and their execution must meet international standard.

An official of the NSIA said the body was directed to hand the East-West Road to the Ministry of Niger Delta, saying the NSIA’s governance requirements did not align with the ministry’s own template.