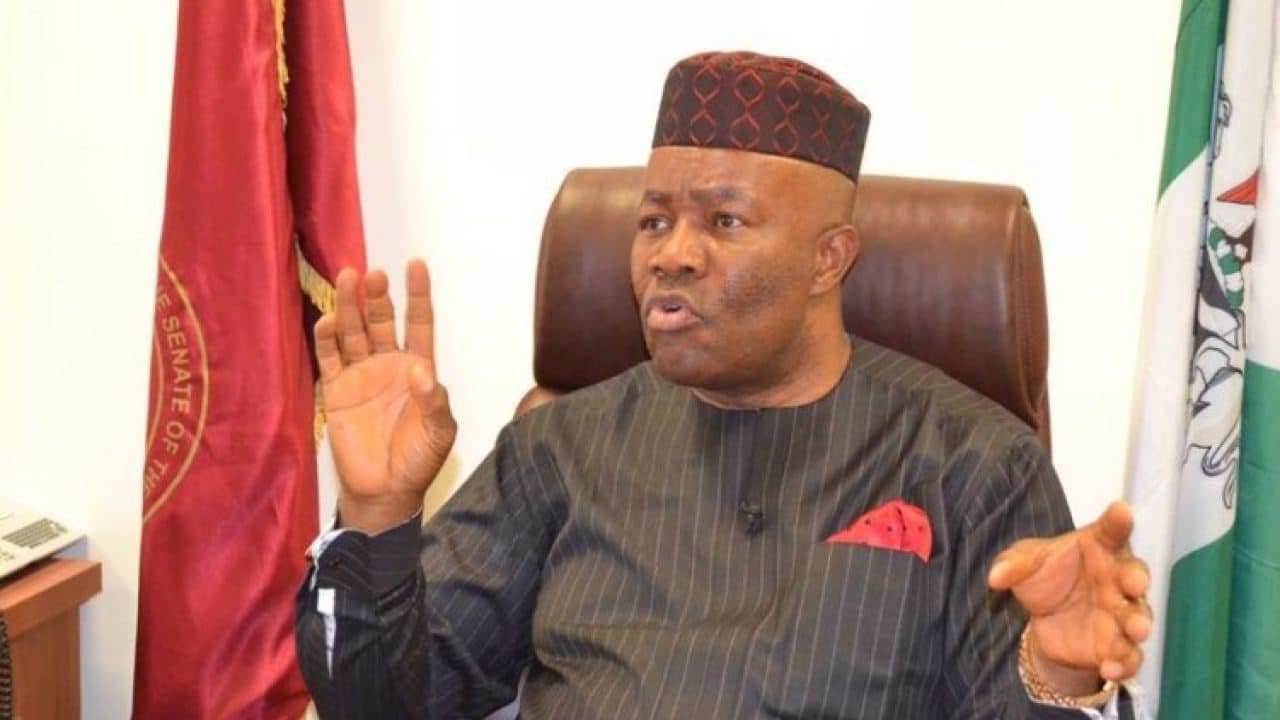 The Minister of Niger Delta Affairs, Senator Godswill Akpabio, says that the ministry is committed to harmonizing the Niger Delta Regional Development Master Plan with the Niger Delta Action Plan to produce one regional road map for development in Nigeria’s oil-rich region.

Akpabio, who spoke at the new Niger Delta Development Commission (NDDC), Permanent Headquarters at the Eastern By-Pass, Port Harcourt as part of the activities during his working visit to the Niger Delta, harped on the need for collaboration and synergy in the effort to develop the Niger Delta region.

The Minister and his entourage, which included the Permanent Secretary of his ministry, Dr Babayo Ardo, inspected the high-rise office complex and remarked that the building tells a positive story for the NDDC.

The visiting team was received by the NDDC Acting Managing Director, Professor Kemebradikumo Pondei, in the company of the Acting Executive Director, Finance and Administration, Mr. Effiong Akwa, a member of the Interim Management Committee, IMC, Mrs Caroline Nagbo and directors of the Commission.

The Minister regretted that the NDDC had not lived up to expectations. “Whether we like it or not, this child (NDDC) has not grown well in 19 years. It could have done better. Perhaps, we lost track of the developmental plan of the Niger Delta region,” he said.

He, however, congratulated the NDDC Acting Managing Director and members of the IMC for doing a good job in delivering the new office complex, which he described as “a good story for the NDDC.”

He said: “The most thrilling thing for me is that change has come to the NDDC. I must commend the management and staff of the NDDC for making this possible. Despite the criticisms and distractions, some positive change has taken place in the Commission and I like to see progress because I am a development-oriented politician.”

Akpabio said that Prof Pondei should be proud to be the first Chief Executive Officer of the NDDC to move into a new edifice. “The feat could not have been achieved without the cooperation of members of the IMC and the Ministry of the Niger Delta Affairs,” he said.