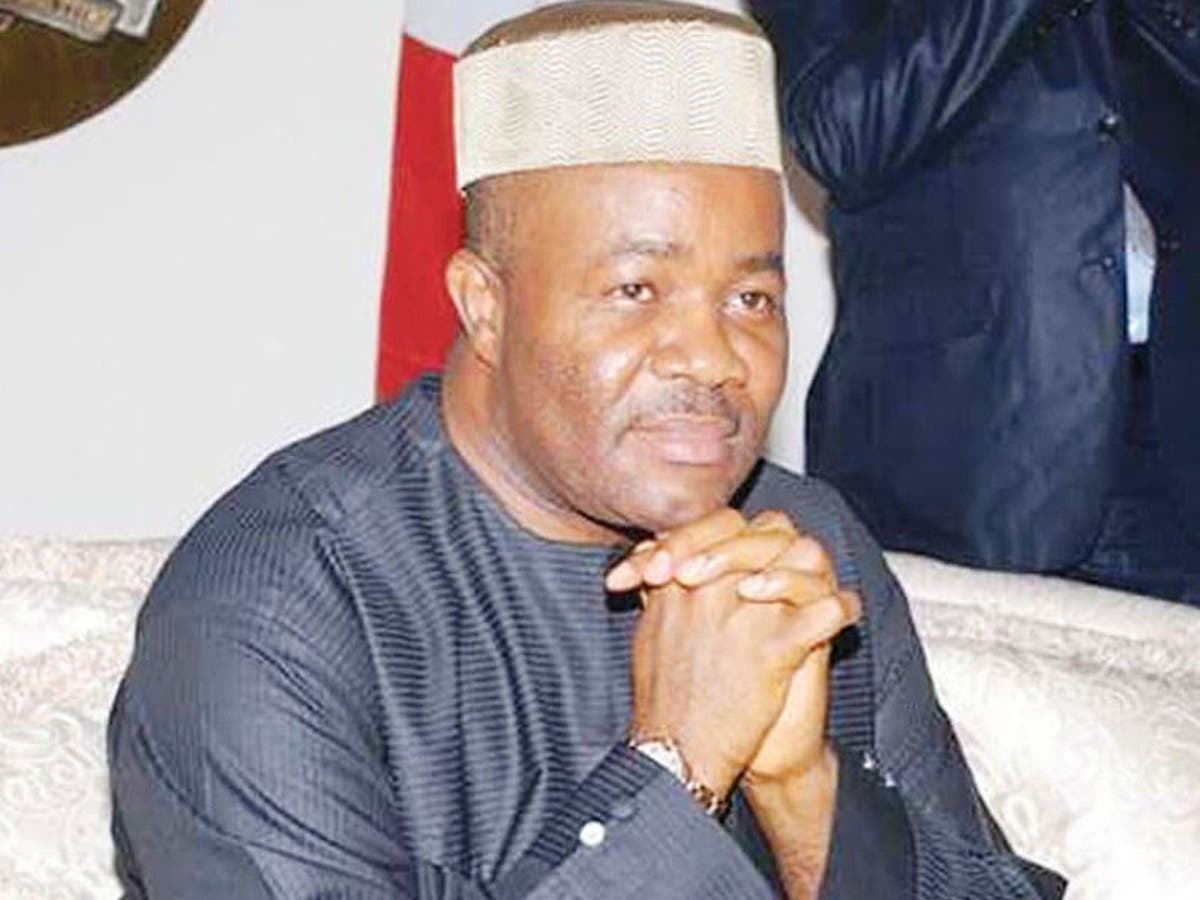 “I am inside my house, I can’t leave for Abuja where I am scheduled to appear today before the House of Representatives Investigative hearing on NDDC,” she added.

Ms Nunieh said she has called the police commissioner in Port Harcourt over the development, but the commissioner said her office and her officials were not involved in it.

Ms Nunieh and the Minister of Niger Delta Affairs, Godswill Akpabio, recently engaged each other in war of words over corruption allegations in NDDC.

She suspects that Akpabio may have a hand in the police blockade of her private residence in a bid to stop her from testifying before the House of Representatives investigative hearing on NDDC. The public have been regaled with sordid details of events that transpired between the ex-MD of NDDC and Godswill Akpabio, the Minister of Niger Delta Affairs, whom she accused of fraud and unwanted sexual advances. The minister fired back describing her as someone with a bad temperament.