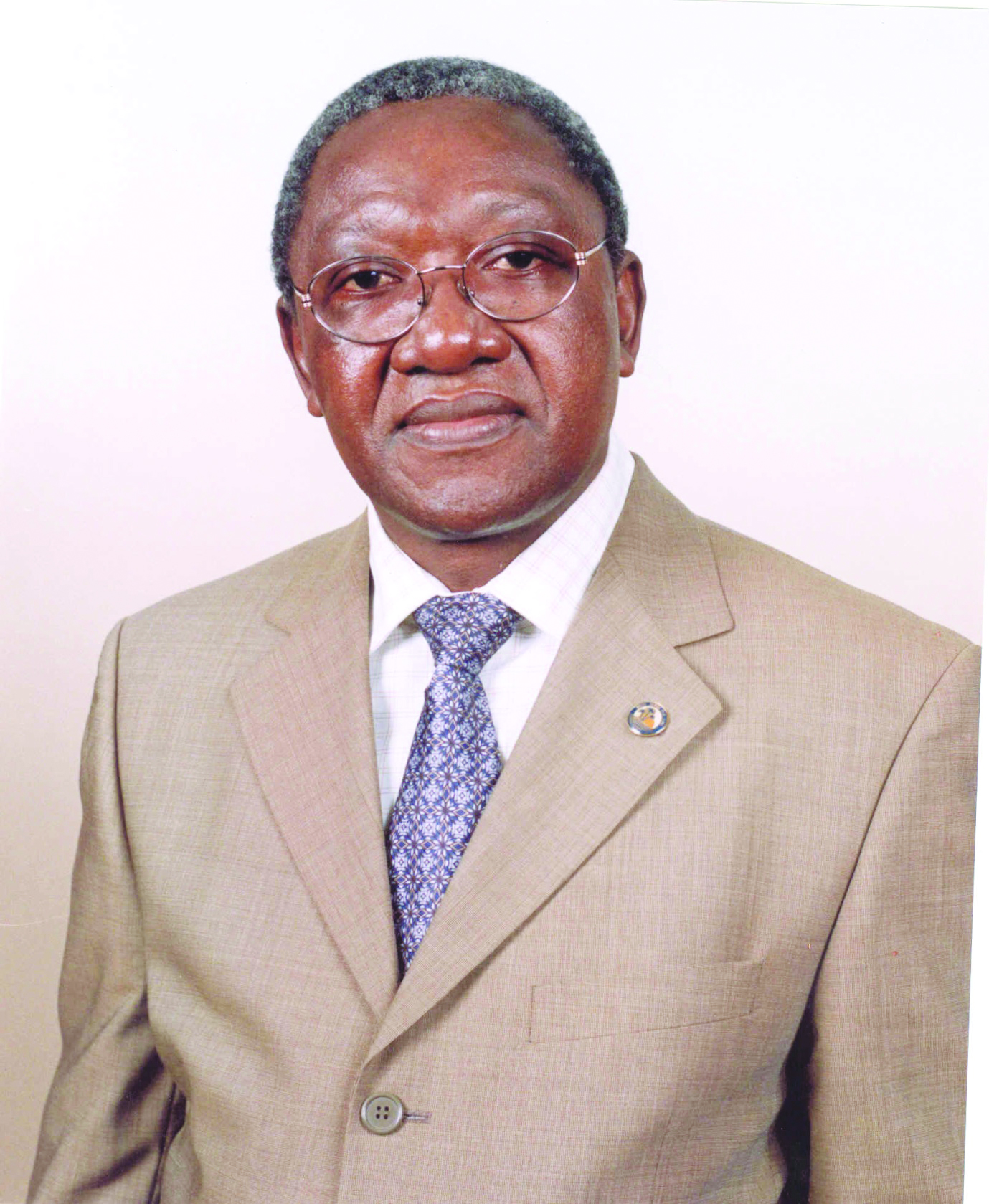 The Nigerian Communications Commission (NCC) has challenged the various telecommunication service providers in the country to improve their services to consumers, urging them to expand their network coverage to include rural areas where there are no networks.

The Deputy Director of Consumer Affairs Bureau of the Commission, Ismail Adedigba, disclosed that the over 150 million telecom users in Nigeria deserved a better deal from the various service providers. Adedigba who spoke at the 85th Edition of the Consumer Outreach Programme organised by the NCC to interact with consumers of the various networks said that the Commission’s policy on compulsory SIM card registration by users had contributed immensely to the reduction of crime rate in the country.

Adedigba disclosed that the Commission, with the help of telecommunication service providers had on several occasions provided relevant information to security agencies leading to the arrest of criminals, especially kidnappers.

He also warned telecommunication service providers in the country to desist from unwholesome practice, saying that the Commission would not hesitate to sanction any defaulter.

According to him, the NCC Consumer Outreach Programme, is one of the ways in which regulators, telecom service providers and consumers are brought together to resolve issues as regard telecom services with the aim of protecting the consumers. The event was attended by representatives of various Telecom services providers, such as MTN, Globacom, Etisalat and Aitel who proffered solutions to various complaints from consumers from various parts of the country.