NBA under me will protect Nigerians – Olumide Akpata, new President 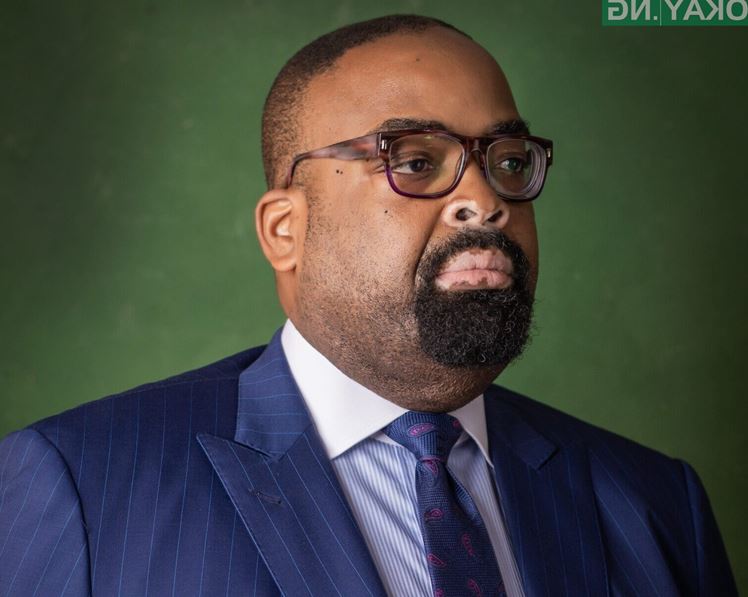 Olumide Akpata was on Friday sworn in as the 30th President of the Nigerian Bar Association (NBA).

The lawyer assured that the NBA under him shall take seriously the mandate of promoting and protecting the fundamental rights of the generality of citizens.

Akpata was sworn in by the former President, Paul Usoro (SAN) at the NBA’s virtual Annual General Meeting.

He is the Head, Corporate and Commercial Practice Group, Templars law firm.

The new president will pilot the NBA for the next two years.

In his speech, Akpata thanked his supporters and urged all members to have faith in his administration.

He said: “Anyone who keenly followed the process that culminated in today’s event will attest to the fact that my election victory was neither my making nor that of any mortal.

“It was divinely orchestrated by the Lord Almighty, the creator of the universe who oversees the affairs of men, and in whom we live and move and have our being. I return all praises to Him.”

He disclosed that his administration would enter into partnerships with the judiciary and other stakeholders in the Nigerian criminal justice sector to undertake a holistic reform of the system.

Akpata accepted the recent call for collaboration by the Attorney-General of the Federation and Minister of Justice, Abubakar Malami.

“Under my administration, the NBA Law Reform Committee will be adequately resourced to play its role as a liaison between the NBA and the National Assembly to represent the bar at National Assembly public hearings to make meaningful input into our laws for the betterment of society and our profession.

“I accept the invitation of the Senate President and the Speaker of the House of Representatives to partner with the National Assembly to reform our laws through strategic amendments in order to bring the laws up to global standards.”