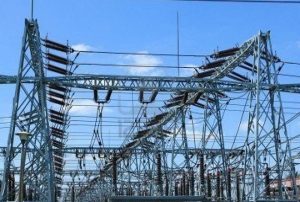 The Transmission Company of Nigeria (TCN) has confirmed Wednesday’s collapse of the national grid. Some parts of the country, including Lagos and Abuja, are currently without electricity.

TCN General Manager, Public Affairs, Ndidi Mbah, in a statement, noted that the grid collapse occurred at about 11:00am.

The company said it commenced recovery immediately from Shiroro Generating Station to Katampe TS, Abuja through the Shiroro – Katampe line at 11:29 a.m.

The work continued through Delta Generating Station to Benin Transmission Substation and has reached Osogbo and parts of Lagos.

The spokesperson said while the restoration of the power gradually progresses, the cause of the voltage is being investigated.

TCN appealed for patience and assured the full restoration of the grid and power supply to remaining areas.

On February 17, a partial collapse caused power outage in some states including Lagos

An all-time peak of 5,553MW for 200 million Nigerians excites TCN