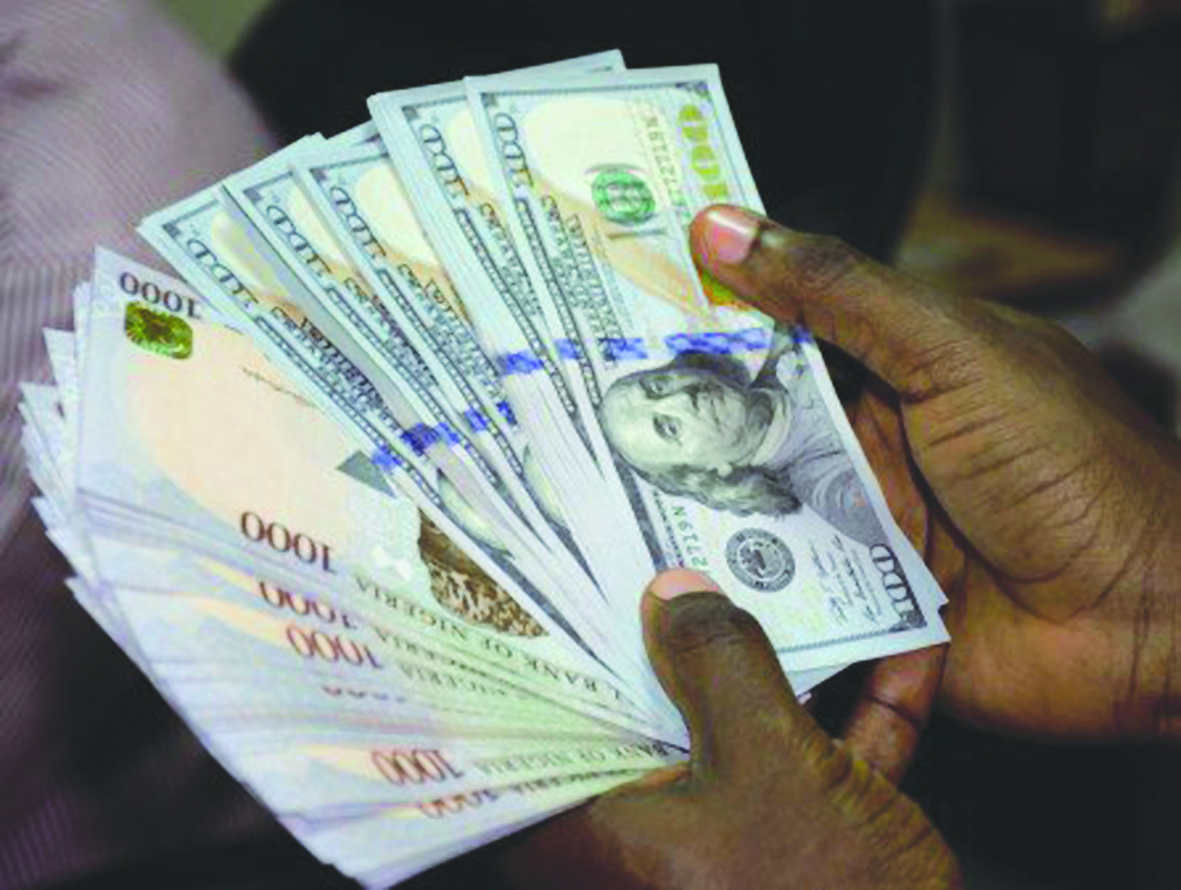 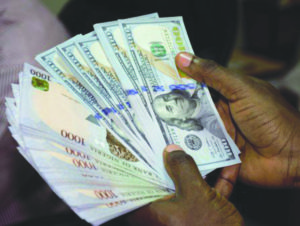 Financial market analysts expect more pressure on the Naira in the coming weeks.  According to Cardinal Stone Partners, a Lagos based investment house, ‘‘the tone on foreign exchange remains hawkish as the monetary authorities intend to continue with efforts targeted at curtailing demand pressures and will look even to directly moderate growth in narrow money in 2017.”

The Central Bank of Nigeria (CBN) has an outstanding $4 billion contract to settle at the foreign exchange forward market after it had injected over USD5 billion in batches in the forward market. It injected USD660 million for three-month and five-month currency forwards last week.

However, the weekly movements in most dated forward contracts at the interbank OTC (Over-The-Counter) segment suggest future stability of the Naira against the US Dollar. The spot rate for 1 month, 3 months, 6 months and 12 months forward contracts remained stable week-on-week at N305.25/USD, N315.34/USD, N323.27/USD, N331.53/USD and N349/USD respectively.

Reacting to the increasing external reserve and expectations that it would moderate pressure on exchange rate, Managing Director of Afrinvest West Africa, another Lagos based financial investment house, Mr Ike Chioke, stated: ‘‘I know we have a slide on the FX Forwards position and as at last count we were at USD 4 billion of unsettled Forwards Contract, that if it is settled immediately, will take out USD4 billion from the external reserves and then you then go back to lower position without including the new demand for Dollar that will happen this month, this quarter and the rest of the year.”

The Nigerian currency, however, remained stable at the Bureau De Change segment of the market exchanging at N399/dollar, while the pound sterling and euro closed at N617 and N527, respectively.