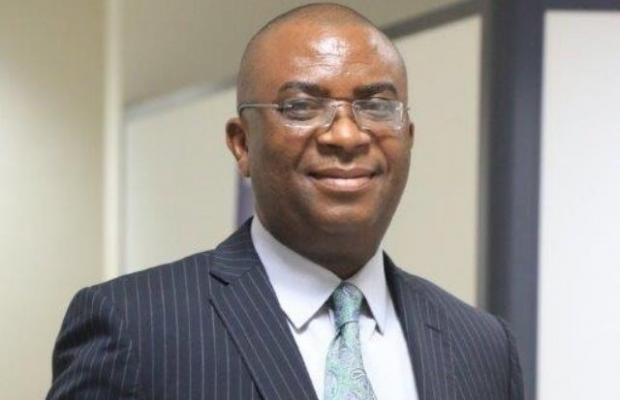 The Naira has appreciated at the parallel market following the resumed sale of forex to Bureau de Change (BDC) operators by the Central Bank of Nigeria (CBN) on Monday. Yesterday the Naira exchanged to the dollar at N420 which is a significant appreciation over the N480 it exchanged for before the intervention.

Speculators who had bet on further depreciation are counting their losses even as many expect the appreciation to be short-lived. Danlami Sani, a class A BDC operator in Festac Town, Lagos said the rebound will fizzle out as international businesses resume on September 5. He says pent up demand will roil the naira once more just as he predicts that the CBN will struggle to stabilise the Naira.

On why the naira even when there was no international business going on, he said the depreciation of the naira was due to hoarding of forex by speculators.

The CBN had said that it would also resume the sale of foreign exchange to operators of Bureau de Change from September 7.

Speaking on the issue in a statement entitled, “Forex: Speculators set to count losses,” the Director, Corporate Communications Department at the CBN, Isaac Okorafor, said the bank had concluded plans to inject liquidity into the foreign exchange market by selling forex to licensed BDC operators.

He said the sale to BDCs would be gradual and be done twice a week, Mondays and Wednesdays, and that the BDCs had been directed to ensure that their accounts with their banks were adequately funded to ensure seamless transactions.

While warning speculators to desist from what he termed unpatriotic tendencies, Okorafor urged registered BDCs to comply with the CBN guidelines as the bank would not hesitate in sanctioning any erring dealer.

He also assured that those requiring foreign exchange for purposes of travel, educational fees and other invisibles could obtain such over the counter from their respective banks.