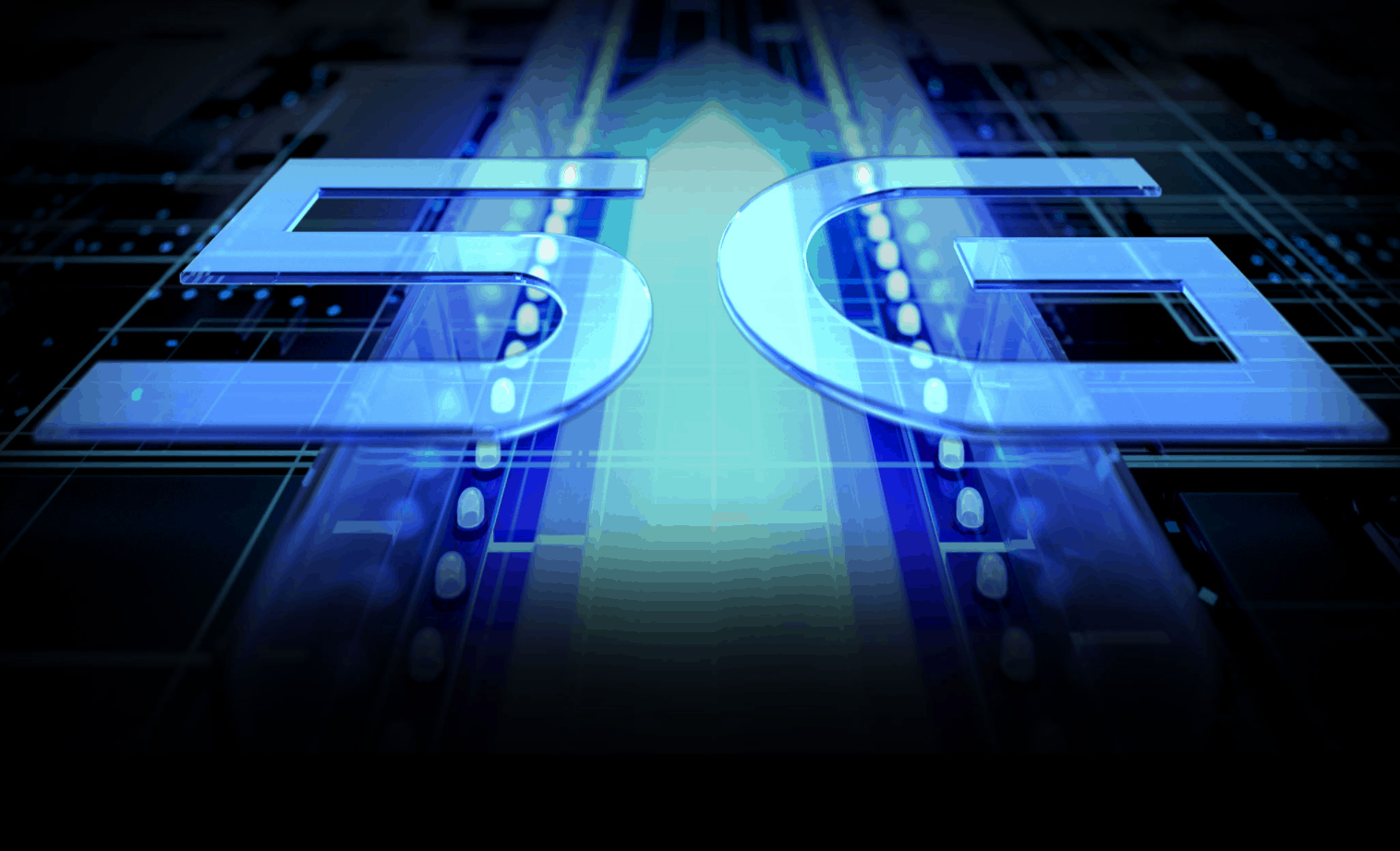 To get an idea of the performance of the network, some of the reporters drove to various places in Johannesburg’s north-western suburbs where MTN said it has 5G coverage, including Northwold, Boskruin, Honeydew and Sundowner. (MTN also has coverage in the Bryanston and Fourways areas in Johannesburg, but they confined our testing to the north-western areas.)

Using a 5G-capable Huawei P40 Pro, supplied by MTN, to do the speed tests they recorded to enable “NR”, or “New Radio”, in the mobile network settings before we could get a 5G carrier. They used the Ookla’s Speedtest software which is the gold standard for testing Internet speeds, both mobile and fixed, they found that on Ookla’s Speedtest application for Android. All tests were conducted inside a stationary vehicle and the Ookla software was left to determine the best server to connect to.

The best download speed outside the Northwold Spar on Elnita Avenue in Randburg – 789Mbit/s – followed closely by a test at the Shell filling station on Taurus Avenue in Sundowner (783Mbit/s). We also achieved our best upload speed in Sundowner: 117Mbit/s. See our test results in the screenshots below.

Latency, or network round-trip times, was also very good, and akin to what one normally sees on fixed fibre broadband connections. Ping times were always less than 10ms in our testing.  All these results go to show that the 5G network will truly shake things up when fully operational across the country.